An Israeli driver came under attack by Arab terrorists late Monday afternoon while driving in Judea past the El Fuar junction in the southern Hebron Hills.

Although the windshield of the vehicle was smashed, miraculously, the driver was not physically injured.


At about the same time, Arab terrorists were also attacking drivers traveling on the road north of Jerusalem between the Jewish community of Adam and the Arab town of Hizme, in the Binyamin region.

The Hatzolah emergency response team in Binyamin reports that no one was physically injured in those attacks either. 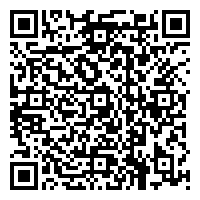