Israeli President Reuven Rivlin and Justice Minister Avi Nissenkorn on Tuesday announced the launch of a special pardons process for those in debt due to fines and those in financial difficulties, due to the coronavirus pandemic.

“At a time like this, the State of Israel must lend a hand to its people and help those who need it,” Rivlin said in a statement released by his office.


“It is our duty to do everything we can to help those in arrears to keep their heads above water,” Nissenkorn added.

According to the statement, the process was drafted by Udit Corinaldi Sirkis, legal adviser to the President’s Residence, and Nochi Politis, head of the Justice Ministry’s Pardons Department “in light of the serious financial consequences faced by many since the outbreak of the virus, including those in debt because of fines issued in the past and who are in serious financial difficulties because of the fight against the virus and are finding it difficult to pay their debts at the moment.”

The joint statement noted, however, that requests for reductions of fines received for violations of COVID-19 regulations would not be considered.

“We rely on each other, for good and for better, and it is right that we all fight the virus together, committed to mutual responsibility,” said Rivlin. 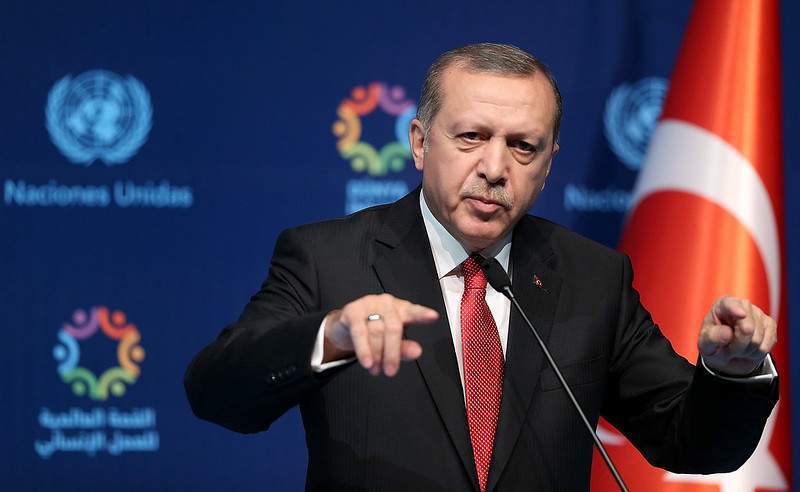 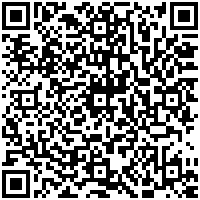