The Airbnb home rental company has succeeded in reinforcing the truth about accusations of anti-Semitism with a decision to delist an entire disputed territory in the Republic of Georgia.

The company released a statement this month confirming it will remove all listings from the regions of Abkhazia and South Ossetia. “In applying the global framework of these disputed territories, Airbnb determined that the existence of the listings in these disputed territories has a direct connection to the larger conflict in the region,” the statement read, according to a report published in Georgia Today.


Airbnb lists rentals in 191 countries, including Israel. But last November, the company announced it would delist Jewish communities in Judea and Samaria – although it did not do the same with Arab communities in the same region.

The move has mades it clear that Airbnb was responding to pressure from the international Boycott, Divest and Sanctions (BDS) campaign against Israel, an anti-Semitic movement dedicated to the replacement of the Jewish State by the Palestinian Authority, “from the [Jordan] River to the [Mediterranean] Sea.” Airbnb has denied that BDS has any part in its decision.

Eugene Kontorovich, a law professor and director of the Kohelet Forum, pointed out in a series of posts on the Twitter social networking site this week that Airbnb was now “trying to put a fig leaf on its discriminatory policy” regarding the Jews in Judea and Samaria by announcing it would also delist “obscure areas of Georgia.

However, said Kontorovich, the company is simply proving the anti-Jewish nature of its policy by delisting the entire disputed territories in Georgia.

“Only with W.Bank is it just delisting Jewish communities, while allowing listings from Palestinians (whose gov’t makes selling land to Jews a crime),” Kontorovich points out.

“And of course the delisting of Abkhazia/Ossetia, tiny territories heard of, to provide cover for its Israel policy is comical. @Airbnb already can’t do biz in Crimea because of sanctions, so no concern about pissing off Russia.”

Implicit in @airbnb's new announcement regarding its delisting policy is that PA criminalising sale of land to Jews throughout WB is not integral part of tensions in region. They have become silent partners in PA's judenrein policy. https://t.co/A15yKYjsp6 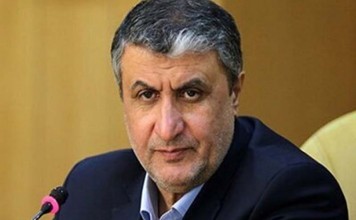 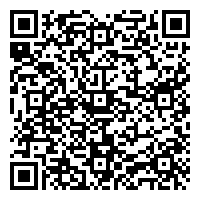