Despite the commencement of the ceasefire at 5:30 AM on Thursday morning, rockets were launched at Israel multiple times.

Rockets were first launched at Israel’s south around 6 am and then at 7 am, with Iron Dome interceptions each time.


Then there was a heavy barrage towards the Netivot area just before 11 am. 5 rockets were launched at Israel, 2 were intercepted by Iron Dome, and 3 fell in open areas.

The IDF has not yet responded to the attacks.

The PRC is the third strongest terrorist group in Gaza, after Hamas and Islamic Jihad.

Meanwhile, the joke floating around Israel is that Islamic Jihad forgot to turn off the Shabbos clock that they had attached to the missile launchers the day before. 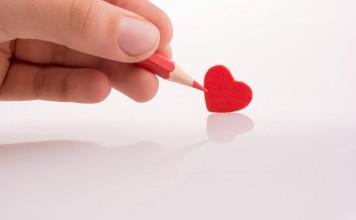 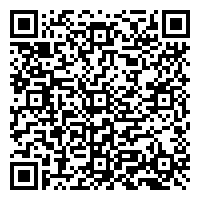