Arab sources reported that one of the strikes was aimed at the home of senior PIJ field commander Abu Tariq al Mudallal in Rafah, a city on Gaza’s border with Egypt. The house was destroyed in the strike. Al Mudallal’s condition is unknown.


Between seven and ten Gazans were killed on Saturday night during an Israeli air strike on Jabaliya, among them four children, according to initial reports.

An IDF spokesperson said the tragic deaths of Gazan children in Jabaliya could, however, have been the result of a failed rocket launch.

The IDF is investigating the event, the spokesperson added.

As Israeli warplanes were carrying out their attacks, Defense Minister Benny Gantz held an operational situation assessment together with the Deputy Minister of Defense, the IDF Chief of the General Staff, Head of the ISA, Ministry of Defense Director General, and additional senior officials.

Following the assessment, Gantz instructed the defense establishment to continue its operational efforts, focusing on Gaza as well as Judea and Samaria.

Gantz “applauded the efforts of Israel’s security forces and the resilience of Israel’s southern communities,” his office said in a statement. 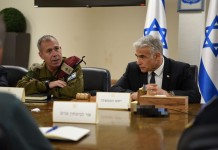 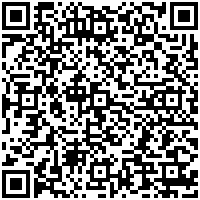