A petition titled “Reserve Soldiers for a Decision” was just posted on Sunday morning, calling on the Israeli government to put an end to the incessant cycle of violence with the Gaza Strip’ terrorists:

“Reserve soldiers for decision – not afraid to enter Gaza!

“For a long time the State of Israel has been under the terror fire from Gaza. Hamas time and time again sets the agenda for residents of the south and hundreds of thousands of residents are under rocket attack.

“So far, the response of the Israeli government and the IDF has been weak and complacent, and Israel’s deterrence is at its lowest point in many years.

“We understand that in order to defeat terrorism and restore quiet to the south of the country, it is necessary to defeat Hamas. Apparently there is no escape from a significant ground invasion, the demilitarization of the Gaza Strip and the demise of Hamas.

“This move has significant national implications and may even cost the lives of IDF soldiers.

“We, reserve soldiers and officers in the combat brigades are ready for your call!

“We are not eager to fight, but we inform you as Minister of Defense – do not be afraid. We will be counted for your order that will lead to a permanent resolution of the terror from Gaza – even if we have to enter the Gaza Strip!

“We call upon you – restore the national honor!

Signatures must be accompanied by rank and reserve unit, which will not be revealed publicly.

The target set for the petition is 5,000 signatures. When we got to it it had 5 signatures and by the time we filed this story that number grew to 25. 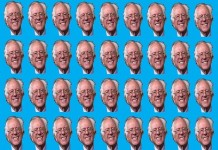 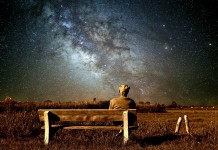 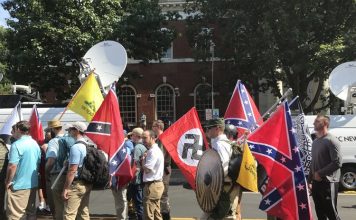 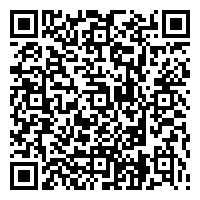