Unidentified assailants, believed to be members of ISIS in the Sinai, on Monday afternoon kidnapped three Arab workers from a tunnel they had been digging on the Egyptian border, sources in Gaza told Ma’an.

The same sources added that the three workers may have been taken to the Sinai area inside Egyptian territory.

The Gazan Interior Ministry confirmed the disappearance of three local workers inside a tunnel on the Gaza-Egypt border. Ministry spokesman Iyad al-Bazm stated that that Hamas security services are conducting an investigation to determine their fate of the kidnapped men. 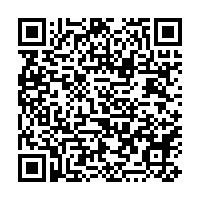