IDF soldier, 1st Sergeant Amit Ben-Yigal, 21, from Ramat Gan, was killed on Tuesday morning by an Arab terrorist in the village Yabed, which is located near Jenin.

Amit Ben-Yigal, of Sayeret Golani (Golani reconnaissance unit), was participating in an operation to capture terrorists in the town when a large rock was was dropped on his head from a roof above. He was wearing his helmet during the attack.


Ben-Yigal was treated by medics at the scene and then was flown to Haifa’s Rambam Medical Center, where he was pronounced dead.

The terrorist who murdered him has not yet been captured, but will be.

Two terrorists, who have been attacking Jewish motorists were arrested, as well as two additional terrorists who were involved in other acts of terror.

Ben-Yigal’s family has been notified, and he has been posthumously promoted to Sergeant Major.

He will be buried in Beer Yaacov on Tuesday.

Amit with friends at his unit:

Prime Minister Benjamin Netanyahu said, “On behalf of myself and the citizens of Israel, I would like to send sincere condolences to the family of Amit Ben-Yigal, who was killed by depraved individuals during an operation last night. As has occurred in all the cases in recent years, the long arm of Israel will reach the terrorist and settle accounts with him.”

President Rivlin sent a message of condolence, “At this difficult time, I send a strong, brave hug to the family of Sergeant Major Amit Ben Yigal who fell last night defending us all,” he said. “I am heartbroken at youth cut down in its prime, at such terrible loss. I am sure that our forces will reach the despicable terrorists and that justice will be done. May his memory be a blessing.” 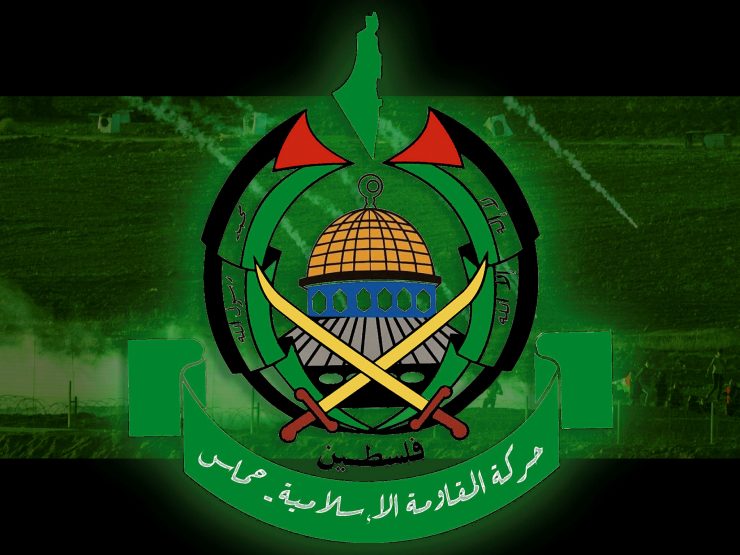 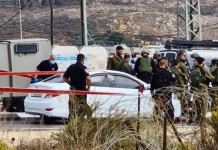 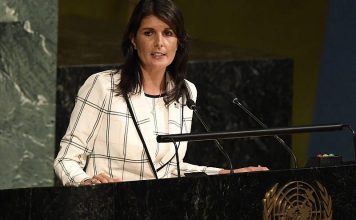