The Palestinian Authority official has been arrested by Israel at least 17 times since he assumed his bizarrely titled office of “Governor of Jerusalem” in August 2018.


The Quds Governorate, a.k.a. Jerusalem Governorate, is one of the 16 Governorates of the imaginary state of Palestine. The current Governor, appointed by the Palestinian National Authority, is Adnan Ghaith, who has most recently been involved in the PA’s kidnapping of an Arab-American who sold real estate in eastern Jerusalem to Jews. 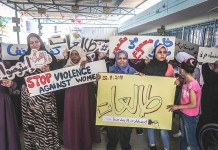 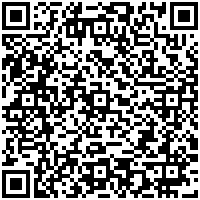