A new project of the Office of the European Union Representative in Jerusalem (Apply Now – EU Photo Marathon) offers European photographers an all-expenses-paid trip to the “occupied Palestinian territory” from March 22 to 28.

“Through this one-week visit, the selected European photographers will join young Palestinian photographers and tour areas across the West Bank to capture different aspects of Palestinian life. The group will visit communities and places where the EU and its Member States have been working to support the Palestinian people,” the Jerusalem EU office announced.


“This opportunity is open for young photographers (between 21 and 35 years old) from the European Union Member States. The EU covers all associated flight tickets and local costs (transportation and accommodation).”

The European Union preserves the right to use the photos delivered during the visit in any communications after receiving the consent of the photographer, and the photos will be exhibited in two prime locations: “Palestine and Europe.”

And lest some pesky, pro-Israel European Jew try to join the junket and offer his or her unique view, contestants must submit, in addition to their resume and portfolio, a “motivation letter” explaining the “motivation behind your participation and the means to be employed to ensure a wide dissemination of the outcome of this visit in Europe.”

Matan Peleg, CEO of Im Tirtzu which alerted us to this latest project of our friends in Jerusalem and Brussels, blasted the EU and called on it to end its “sick obsession” with Israel.

“This is yet another instance in which the European Union is using the hard-earned taxes of its citizens in order to slander and delegitimize Israel,” Peleg said, and suggested that “the EU should be asking what happened to the millions of euros they gave to the Palestinian Authority, other than going toward paying the salaries of terrorists.”

“Israel is not a punching bag for the EU to take out their anti-Semitic aggression on,” Peleg concluded. 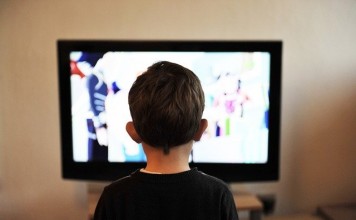 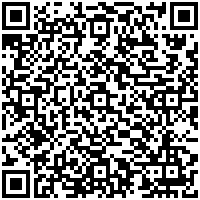