Israel Police detectives, in cooperation with the Border Police and IDF forces from the Etzion brigade, seized dozens of ancient coins, as well as oil lamps, jewelry and Judaica artifacts in a house in the village of Beit Ula, some six miles northwest of Hebron.

Police archaeology unit investigators have estimated the value of the exhibits, from the Hellenistic, Roman, Byzantine and Medieval periods, at tens of thousands of dollars.


The owner of the house, in his 50s, was arrested for questioning and is expected to be brought before a military court for remanding. 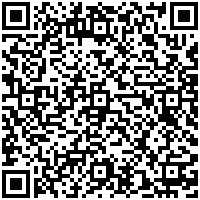