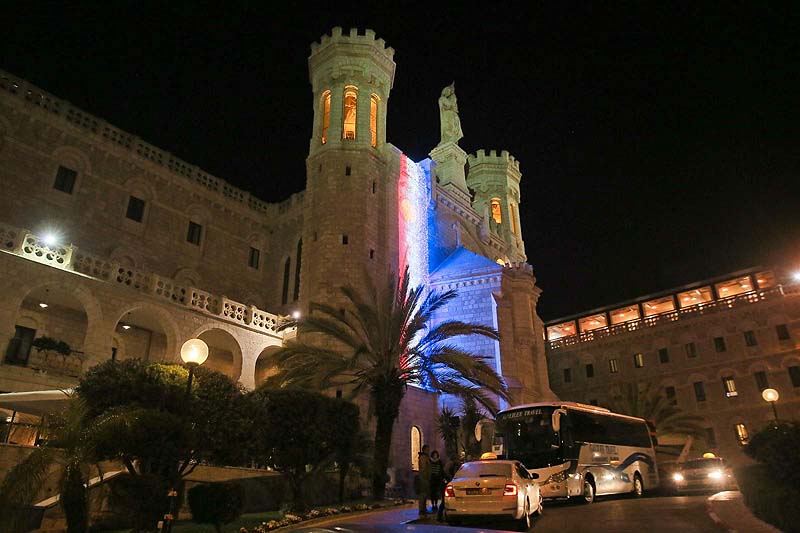 The city of Jerusalem, in solidarity with France following the disaster at the Notre Dame Cathedral in Paris, decided to project the colors of the French flag on Notre Dame in Jerusalem.

Jerusalem Mayor Moshe Lion said in a statement: “The city of Jerusalem and its residents are saddened by the difficult events that took place at the Notre Dame Cathedral in Paris. We extend our sympathies, and are sending a warm embrace to the French people from our capital, Jerusalem. For the next 24 hours, Jerusalem’s Notre Dame will be lit with the colors of the French flag.”

On Monday evening, a fire broke out at the Notre Dame Cathedral in Paris, and was extinguished 12 hours later. Firefighters rescued the magnificent, 12th century edifice from collapse, but failed to prevent the burning of some two-thirds of the roof of the cathedral, and the spire. The disaster struck a chord in the hearts of people around the world, including in Israel and its capital.

Notre Dame in Jerusalem is a hostel in the French compound that was established in 1889 between the Russian Compound and the northwestern corner of the Old City wall. The compound also includes the French embassy, a hospital, and a monastery. The compound was the brainchild of French count Marie Paul Amedee de Piellat, who arrived in Jerusalem as a pilgrim at age 23 and fell in love with the city. He died in Saint Louis hospital inside the compound. 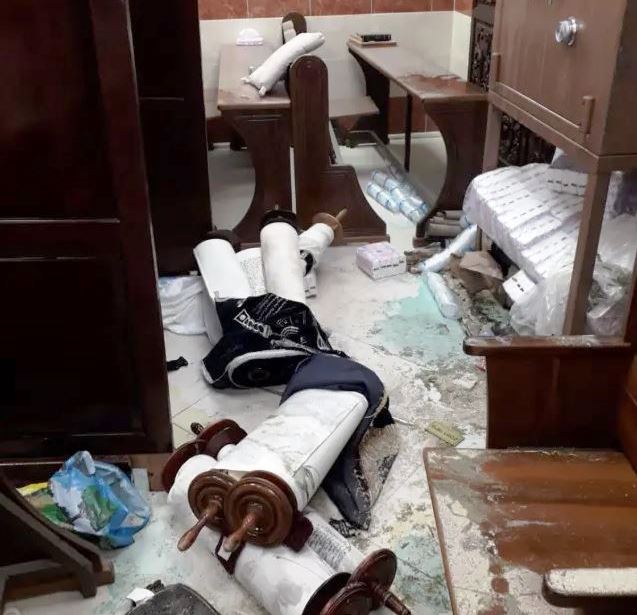 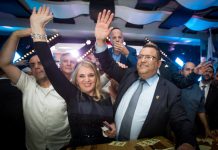 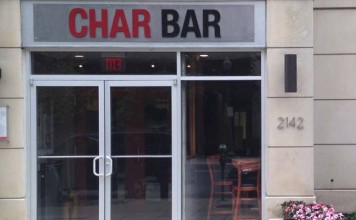