As with many other German companies during World War II, Continental used slave labor provided by the Nazi Party in their factories in the 1940s the Neuengamme concentration camp complex in northern Germany.


On Thursday, Continental released the results of a sweeping study into the company’s Nazi history. It hired historian Paul Erker, a specialist in the annals of German corporations under the Nazis, to reveal everything about the company’s relationship with the Nazis, how it profited and how its managers behaved. Erker produced an 800-page study that shows the company was a “pillar of the National Socialist armaments and war economy.”

In the 1940s, Continental was the biggest producer in the whole world of rubber materials for tires, car parts and rubber soles for soldiers’ boots. According to the report, 10,000 forced laborers—from Belgium and France as well as Russian prisoners of war—worked in Continental’s factories during WW2, enduring “degrading working and living conditions.” The company also used concentration camp prisoners whom it “exploited and mistreated until exhaustion or death.”

According to the report, to test the famous Continental rubber shoe soles, prisoners at the Sachsenhausen concentration camp near Berlin wearing the company boots were forced to march upwards of 25 miles a day to the sound of German marching songs, and prisoners who slowed down or fell were executed by the SS guards.

Yes, you could say that. 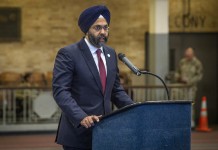 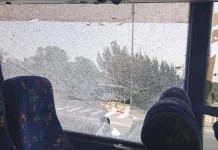 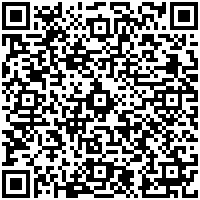