According to German newspaper reports on Friday, the additional payments were revealed in an answer to a parliamentary request for information by the Left Party’s parliamentary faction.


German authorities have processed 1,249 applications for these payments since 2017, and rejected 347. 127 applications need to be processed, as Holocaust survivors are not getting any younger.

Jews and non-Jews who carried out voluntary and paid work in a ghetto are eligible for the supplement, according to a 2017 government guideline. Forced laborers receive compensation under a different guideline.

According to MP Jepke, there are many more people, particularly in eastern Europe, who were persecuted by the Nazis but have no idea they are eligible for compensation.

“The information policy of the German government is a catastrophe,” she said. 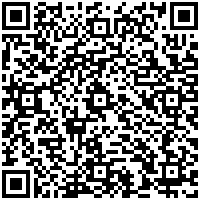