Bruno Dey, 93, a former guard at Stutthof concentration camp near Danzig (Gdańsk) in northeastern Poland, goes on trial in Hamburg on Thursday, in what could be the last Holocaust-related criminal cases.

Dey was 17 when he joined the SS-Totenkopfverbände (literally: Death’s Head Units), the SS organization responsible for administering the Nazi concentration camps and extermination camps for Nazi Germany.


Dey is accused of being an accessory to the murder of 5,230 people between August 1944 and April 1945. This included 5,000 prisoners who died in a typhus epidemic after being denied food, water and medication, and being subjected to catastrophic hygiene conditions; 200 people who were gassed with Zyklon B; and 30 people executed using a device that executed victims with a shot in the neck.

Stutthof was the camp where Professor Rudolf Spanner, an SS officer and “scientist,” who owned a small soap factory in Danzig, in 1940, he invented a process to produce soap from human fat. It was called R.J.S., Reines Judische Fett (Pure Jewish Fat).

The main issue during Dey’s trial is expected to be whether or not he knew of the murders that were being carried out in the camp. The defendant claims he did not. Last year, Dey was questioned by state prosecutors who say he cooperated with his interrogators. He did not deny having served as a guard at Stutthof, but insisted he was in no way an accomplice to any murder.

The court must also determine whether Dey is healthy enough to stand trial. Several experts have argued that he is only partially capable of participating. It is therefore possible that the Hamburg court would throw out the case even before the trial begins. 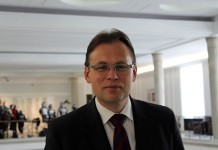 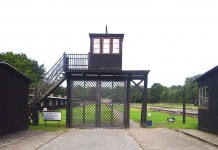 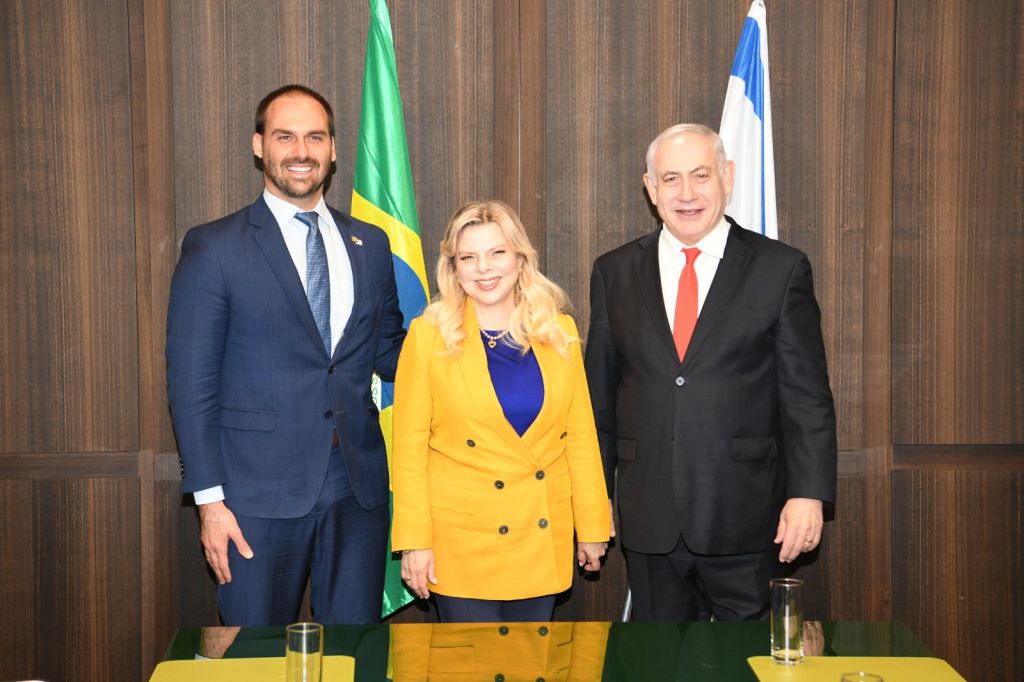 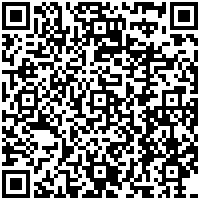