The International Criminal Court at The Hague announced on Tuesday that it “agrees with the prosecutor that the nature, novelty and complexity of the issue, that is, the jurisdiction of the Court with respect to the situation in Palestine […] gives rise to ‘exceptional circumstances,'” but before they decide whether they actually have jurisdiction to prosecute Israeli “war crimes” in the liberated territories and grant prosecutor Fatou Bensouda the go ahead, they want her to file a new request, because her original appeal went past the page limit.

Can you be more European than that?


So they told Prosecutor Fatou Bensouda to go back to the drawing board and submit a new request and this time stay below the page limit.

In the brief she filed in late December, the International Criminal Court’s chief prosecutor issued a statement saying: “In brief, I am satisfied that (i) war crimes have been or are being committed in the West Bank, including East Jerusalem, and the Gaza Strip; (ii) potential cases arising from the situation would be admissible; and (iii) there are no substantial reasons to believe that an investigation would not serve the interests of justice.”

Referring to the Palestinian Authority explicitly as the “State of Palestine” – an entity which does not exist, except in the heated imagination of numerous anti-Israel individuals – Bensouda stated: “As there has been a referral from the State of Palestine, there is no requirement to seek Pre-Trial Chamber’s authorization before proceeding to open an investigation, and I do not seek to do so.”

Aware of the conundrum involving a non-existing state filing ICC complaints against a real country which is not a member of the ICC and has a fully functioning justice system capable of prosecuting crimes, thank you very much, Bensouda stressed: “Specifically, I have sought confirmation that the ‘territory’ over which the Court may exercise its jurisdiction, and which I may subject to investigation, comprises the West Bank, including East Jerusalem, and Gaza. Such determination is made strictly for the purposes of determining the Court’s ability to exercise its jurisdiction and the scope of such jurisdiction under the Statute.”

And so, the prosecutor and the court will collaborate, eventually, on a decision that nullifies any recognition of Israel’s authority in eastern Jerusalem, Judea and Samaria (they added Gaza to the deal, 15 years after Israel had left the blessed place).

On Tuesday night, Prime Minister Benjamin Netanyahu told Matt Crouch from TBN that the world must unite in sanctioning the International Criminal Court (ICC) in The Hague, for mulling war crime charges against Israel over its possession of the liberated territories of Judea and Samaria and its rule over the local Arabs.

In my opinion, there’s only one solution to this crisis: seeing as the Palestinian Authority’s appeal to the ICC constitutes a violation of the Oslo Accords, Israel must declare these accords null and void and impose its sovereignty on the Jewish-owned parts of the liberated territories, while reverting to full military control over the remaining parts. Of course, such a step would surely cause much cries and gnashing of teeth, and may even lead to Israel’s prosecution at the International Criminal Court at The Hague. 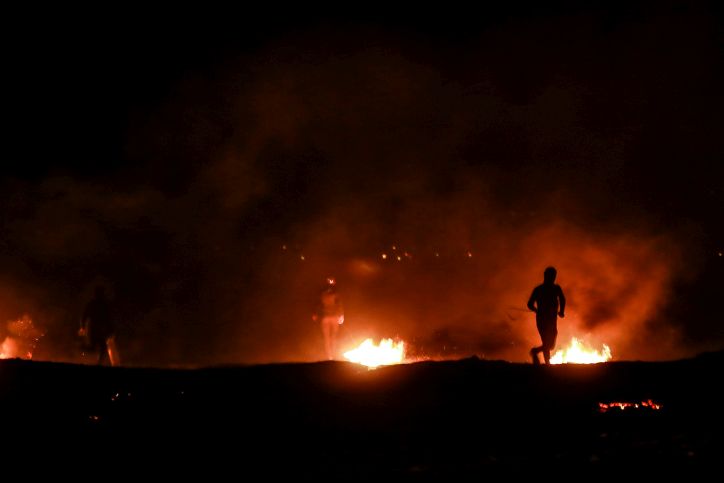 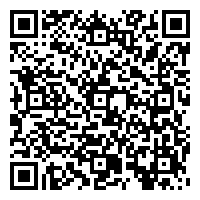