Elio Lannutti, a Senator serving in Italy’s M5S party, the largest in the Italian Parliament, came under fire on Tuesday, after posting on Twitter on Monday a link to an article that cited the anti-Semitic fabrication “Elders of Zion.”

The link Lannutti shared (the tweet has been deleted since) argues that the international banking system is controlled by the “Gruppo dei Savi di Sion,” the Italian title for “Протоколы сионских мудрецов,” which translates as “The Protocols of the Meetings of the Learned Elders of Zion,” or just “The protocols of the Elders of Zion.”


The Protocols is an anti-Semitic, fabricated text describing a Jewish plan for global domination. First published in Russia in 1903, The Protocols, produced by the pro-Czarist nationalist group The Black Hundreds, purport to be the minutes of a meeting where Jewish leaders discussed their goal of global Jewish hegemony by subverting the morals of Gentiles, and by controlling the press and the world’s economies. The book was a favorite of Henry Ford, who printed 500,000 copies which he distributed throughout the United States in the 1920s. It was exposed as fraudulent by The Times of London in 1921, but that didn’t stop the Nazis from making it a part of their schools’ curriculum. It is still widely available today in numerous languages, with new editions popping every now and then in the Arab world and other enlightened locales.

Lannutti’s post raised harsh criticism over its support for anti-Semitic conspiracy theories whose falsity has been unequivocally demonstrated many times over.

The Senator responded: “Yesterday I published a link about the Rothschild bankers, without comment. Since I had no desire to offend anyone, let alone the Jewish or other communities, I apologize if the link has hit a sensitive nerve. Sharing a link does not mean sharing the contents, from which I still distance myself. I would like to stress that I am not, nor will I ever be an anti-Semite.”

But that, apparently, was not enough, and Lannutti continued to be hammered. So on Tuesday he tweeted that he harbored “never a sentence, a thought, an action against Jews persecuted and slain by the Nazis. Never claimed to be anti-Semitic. Rather than sue the mudslinging machine activated against me, I apologized – but if the defamation continues, I will have to [sue]. Thanks to all those who know my story and my struggles, which do not lend themselves to doubts.”

Thank you, dear readers, for keeping up with this near-trivial story, and special thanks to Google Translate for your fine Italian to English translation, without which writing this article would have been impossible. 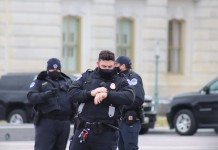 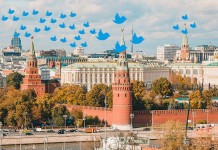 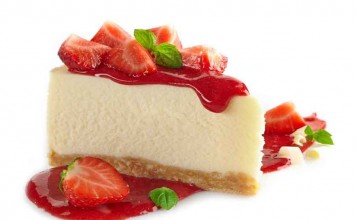