A Stolperstein (literally “stumbling stone”) is a 10 by 10 centimeters concrete cube bearing a brass plate inscribed with the name and life dates of victims of Nazi extermination or persecution. The Stolpersteine project was initiated by the German artist Gunter Demnig in 1992, to commemorate individuals at exactly their final home or workplace, before he or she fell victim to Nazi terror.


“So shameful! I have no words,” Birgitte Lerheim, a professor of theology at the University of Oslo, reported on her Facebook page on Friday. “250 meters from the synagogue. Someone is trying to hide the story.”

Lerheim lives in St. Hanshaugen district in western Oslo, and was shocked on Friday when she saw that three memorial stones had been painted over, so the names of the victims were obscured entirely. On Monday night, the paint was washed away.

According to Norwegian media, a so-called kek flag, used by the alt-right movement, was hung in a window across the street.

“The synagogue is an old and important part of our neighborhood. There have been Jewish children at the local school who have not always had it easy there. The neighborhood here at St Hanshaugen has a special relationship with and a special responsibility for our Jewish neighbors,” Lerheim wrote. 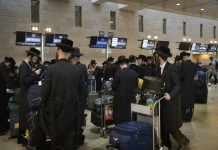 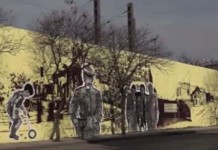 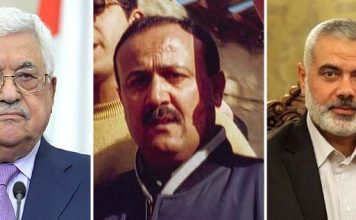 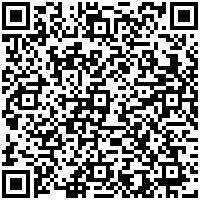