Over the past decade, Western governments have provided approximately $1 billion to non-governmental organizations (NGOs) that promote boycotts and sanctions against Israel, lobby the International Criminal Court (ICC) against the Jewish state, including to NGOs with direct links to terror organizations, a new report by NGO Monitor shows.

According to the report, the massive sum was transferred between 2011 and 2021 to over 100 NGOs, among them Al-Haq, Addameer, Defense for Children International – Palestine (DCI-P), Bisan Center, Union of Palestinian Women’s Committees (UPWC), and Union of Agricultural Worker Committees (UAWC), all of which were designated as terror organizations linked to the Popular Front for the Liberation of Palestine (PFLP) on October 2021 by Israeli Defense Minister Benny Gantz.

Israeli NGOs included Breaking the Silence, B’Tselem, and Yesh Din, which have spearheaded the campaign to label Israel as an “apartheid state.”

NGO Monitor research points not only to the enormous scale of the funding but to the fact that for many countries it has become official policy to fund NGOs dedicated to delegitimizing Israel. While in the past, such grants were given under the guise of human rights, project descriptions now explicitly state that the money is granted to “provide information to the ICC regarding human rights violations perpetrated by the Israel occupation forces,” as described by a Swedish grant to Al-Dameer, or “to amplify the Palestinian narrative and efficiency of the Palestinian lobby in the EU,” as described by a European Union grant to the Palestinian Non-Governmental Organizations Network (PNGO), which rejected an anti-terror clause in the contract.

Professor Gerald Steinberg, President of NGO Monitor, stated Tuesday that “the global de-legitimization and demonization campaign against the State of Israel continues in many arenas, and foreign governments are core funders for this industry.”

The report was published ahead of a special Knesset conference on the de-legitimization of Israel.

Steinberg explained that the conference’s objective is “to focus on the role of the Knesset and decision-makers in dealing with this phenomenon, especially when it involves the cynical exploitation of human rights issues and international law.”

“Israel should work with its friends in Europe to ensure full NGO funding transparency, credible monitoring mechanisms and democratic accountability,” he stated.

Addressing the NGO Monitor’s revelations, conference organizer Member of Knesset Sharren Haskel stated that “fighting against this smear campaign is a matter of national interest. Governments, some of them of longstanding allies of Israel, are funding activities that harm the country. We must confront this absurdity.” 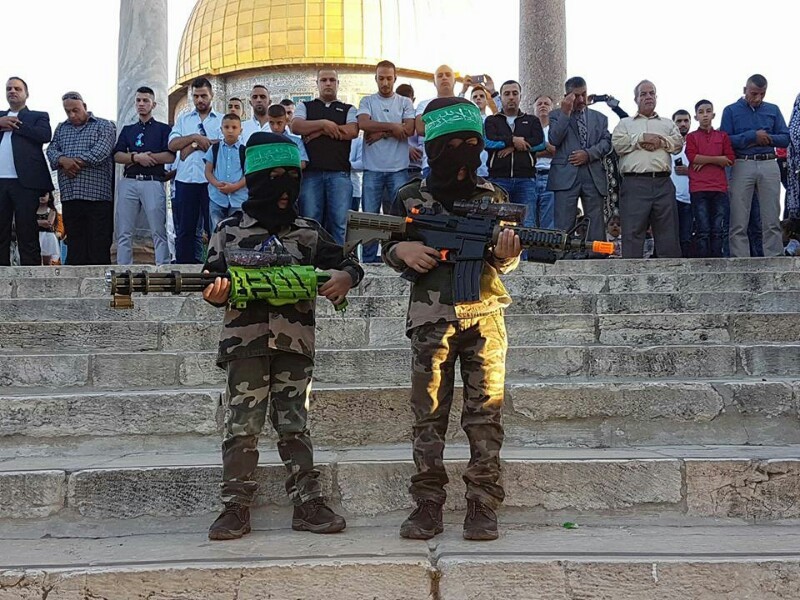 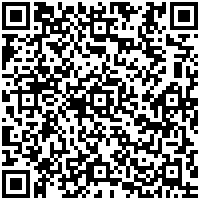