Elbit Systems Ltd. Confirmed in a press release on Sunday that its Seagull™ Unmanned Surface Vessel (USV) was deployed by NATO forces in a recent joint Anti-Submarine Warfare (ASW) exercise.

In addition to its ASW capabilities, the Seagull features a plug and play, modular mission payload suite and can perform Mine Counter Measures (MCM) missions, Electronic Warfare (EW), Maritime Security (MS), Hydrographic and other missions, using the same vessel, a mission control system and data links. 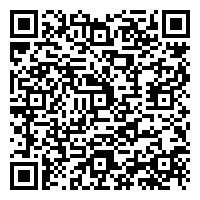