The United Nations Security Council refused to condemn the Hezbollah terrorist organization for its outright, repeated violations of the world body’s own Resolution 1701, passed in 2006 to end the Second Lebanon War between the group and Israel.

Long hours of debate and stern rebukes from numerous member states at the end meant little, as did the highly detailed intelligence information provided to the Security Council.


That information had also been provided to UNIFIL — the UN Interim Force in Lebanon, also known as the UN Peacekeeping Force in Lebanon — which ultimately was passed directly to Israel’s enemy, the Lebanese army, who then passed it to the force determined to annihilate the Jewish State: Hezbollah, which then tried to conceal its activities on the Lebanese side of the border, including the cross-border attack tunnels themselves.

Israeli Ambassador Danny Danon told the Security Council the Iranian-backed militia intended to use those tunnels to carry out a plan to conquer parts of the northern Galilee, attacking Israeli civilians at five different locations.

He also showed the Security Council an image of a tunnel that began near the village of Kfar Kila, and continued under the Blue Line into Israeli territory, running directly under the very feet of UNIFIL troops all the while. Danon added that UNIFIL also faces “no go” zones in southern Lebanon — another violation of Resolution 1701.

Even verification of the existence of the cross-border attack tunnels infiltrating Israeli territory — a direct violation of Israeli sovereignty and Resolution 1701 — confirmed by UNIFIL, was insufficient.

At the end, there were calls for Lebanon’s President Michel Aoun to “take all possible measures to stave off the tunnel threat,” and to “prevent an escalation” on the border.

But Russia stressed that “both sides” must avoid provocations. Arab nations condemned Israel, claiming the Israeli Air Force violated Lebanese sovereignty with intrusions into Lebanese air space. Sweden condemned both sides. And on and on.

Meanwhile, the IDF is continuing its work neutralizing the numerous cross-border attack tunnels that Hezbollah has secretly spent the past “x” number of years digging into Israeli territory.

And commanders are preparing for whatever else will come next. 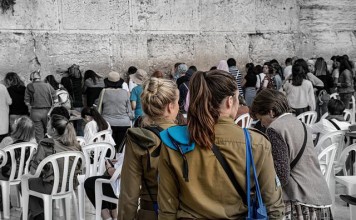 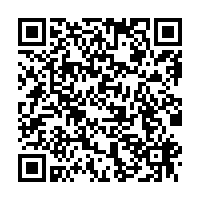