United Nations (UN) Special Coordinator for the Middle East Peace Process Tor Wennesland angered Israeli diplomats when he expressed “deep concern” over Israel’s counterterrorism strikes in the Gaza Strip against the Islamic Jihad, including the elimination of a senior terrorist.

The IDF and Israel’s security forces launched Operation Breaking Dawn on Friday afternoon after days of tension in the south and an imminent threat of an attack by the Islamic Jihad terror organization on Israeli targets.


Within the first 180 seconds of the operation, fighter jets and drones targeted and killed 15 Islamic Jihad operatives, including Taysir al-Jabari, commander of the Islamic Jihad’s northern division.

In response, Wennesland stated that he was “deeply concerned by the ongoing escalation between Palestinian militants and Israel, including the targeted killing of a Palestinian Islamic Jihad leader inside Gaza.”

Taysir al-Jabari was responsible for multiple terror attacks against Israelis.

“The continuing escalation is very dangerous. The launching of rockets must cease immediately, and I call on all sides to avoid further escalation,” he said.

In response, Israel’s Ambassador to the UN Gilad Erdan stated that “while the Palestinian Islamic Jihad is launching missiles at Israeli civilians, the UN envoy expresses ‘deep concern’ for the neutralization of a senior terrorist behind an imminent attack on Israelis.”

“Will he also express deep concern over the neutralization of [Ayman] al-Zawahiri?” the commander of Al-Qaeda who was eliminated by the US a week ago, Erdan asked.

“Due to an attempted terror attack on Israeli civilians by Palestinian Islamic Jihad, Israel was forced to commence a military operation with surgical strikes in order to thwart their rocket attacks from Gaza. Palestinian Islamic Jihad is a radical terror proxy of the Ayatollah regime in Iran and its clearly stated goal is the destruction of the State of Israel. Its terrorists deliberately fire rockets at Israeli civilians, committing war crimes,” Erdan explained.

“Israel expects the international community and the United Nations to stop making false and immoral comparisons between a law-abiding democracy and radical terror organizations and to support Israel’s right to defend its citizens,” he demanded. 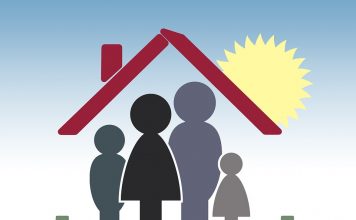 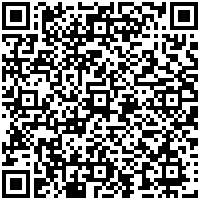