A family of seven was attacked by a swarm of bees on Wednesday while traveling along an isolated road near Moshav Meron in northern Israel, according to a report by Ynet.

The family of five children and two parents were each stung multiple times after their vehicle accidentally struck a beehive.


In addition, the mother was also injured when she fell over while trying to escape the raging bees.

The family members were evacuated by Magen David Adom emergency medical response paramedics to Ziv Medical Center in Tzfat, where they were listed in fair to good condition. Most of the family members were stung on their upper bodies but several suffered an allergic reaction to the apitoxin – honey bee venom – according to MDA. 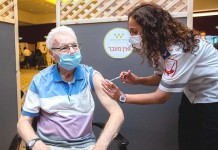 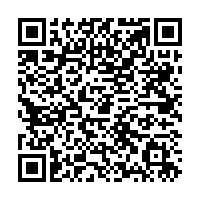