According to the Negev Region Police Spokesperson’s Office, on October 23, Police received two reports of stone throwing at two vehicles and causing damage on Route 40 between the Negev Junction and the Tents Junction.

Police arrived at the scene and arrested a 15-year-old local resident, a member of the Route 40 Clan, for endangering the public.

In his initial investigation, the suspect claimed that he did not intend to hit vehicles, only to train.

The suspect will be brought to the Beersheba Magistrate Court Thursday, but in the meantime, can anyone alert the Major Leagues over in America to send a scout over, there may be a burgeoning pitching talent in the making? 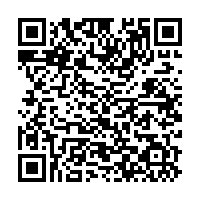