Nadav David is listed as one of CJP’s 2020 “Chai in the Hub” honorees, which the organization describes as “young adults are doing amazing things personally and professionally to better Greater Boston’s Jewish community.”

n his CJP profile, David works as a financial coach with Compass Working Capital and as a community organizer. Among the organizations he describes being involved with are Kavod, Boston Foundation Neighborhood Fellows Program, Tzedek Lab, Boston Ujima Project and Muslim Justice League.

Ujima Boston has also been involved in a Boston divestment campaign, which included targeting the State of Israel.

David, who is a Northeastern University graduate and former Hillel board member, spoke at an IfNotNow affiliated rally outside of Northeastern Hillel in April 2019.

Wearing a shirt saying “Birthright and Hillel: It’s time to part,” David described his time as a student at Hillel and his own disillusionment with Northeastern Hillel, which he accused of only promoting “right-wing” speakers and programs.

“I immediately found there was no place for it. Hillel continued to bring only far-right Israel speakers to campus and continued to invest in fighting BDS,” he said.

Founded in 2014, IfNotNow has increasingly drawn headlines for its opposition to Zionism and criticism of American Jewish organizations support for Israel.

According to the anti-Semitism watchdog group Canary Mission, IfNowNow “has a particular focus on disruptive protests of pro-Israel events and institutions. To this end, INN have held multiple sit-in protests in the lobbies of buildings housing mainstream Jewish organizations.”

The organization describes itself as “steeped both in left-wing protest and Jewish tradition” that seeks to “end American Jewish support for the occupation.”

In particular, the group is known for its campaigns against Birthright Israel groups and Jewish summer camps, which they claim do not include information to its participants about the “Israeli occupation.” They have also protested other mainstream Jewish and pro-Israel groups such as the Anti-Defamation League, Jewish Community Relations Council and AIPAC.

IfNotNow has also developed a strategic partnership with the anti-Israel group American Muslims for Palestine.

In a statement to JNS, CJP spokeswoman Karen Kuwayti did not address the ties between David and IfNotNow.

“ ‘Chai in the Hub’ winners are nominated by their peers, friends and colleagues. In choosing the honorees, we consider their contributions in a variety of areas including education, volunteering, spirituality, social justice, leadership, arts and culture,” she said. “We honored a diverse group of people from across our community. The event celebrates the values that we share.”

Charles Jacobs, head of the Boston-based Americans for Peace and Tolerance, told JNS that he is not surprised by their endorsement of an activist tied to IfNotNow.

“This is an outrage, but on the other hand should be no surprise to those who over the years have seen CJP embracing the left, and abandoning the defense of Israel and indeed the Jewish community,” he said.

“Like much of the Jewish establishment around the country, Boston’s CJP is flummoxed by the left’s turn against Israel and has no strategy to deal with this huge change on the battlefield of ideas,” continued Jacobs. “Rather than painfully rethink their strategy, it continues to embrace an increasingly hostile left in the hopes it will change minds, as well as denying threats from every source of Jew-hatred except the right.” 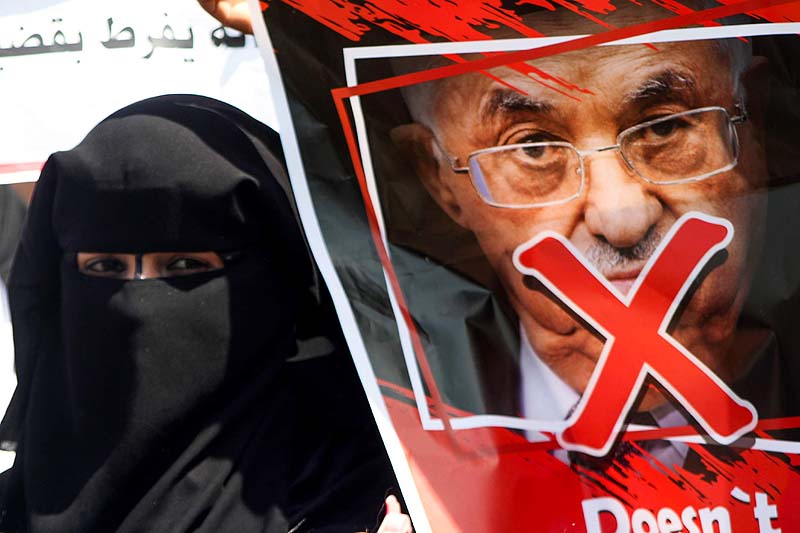 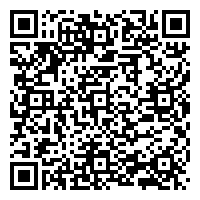