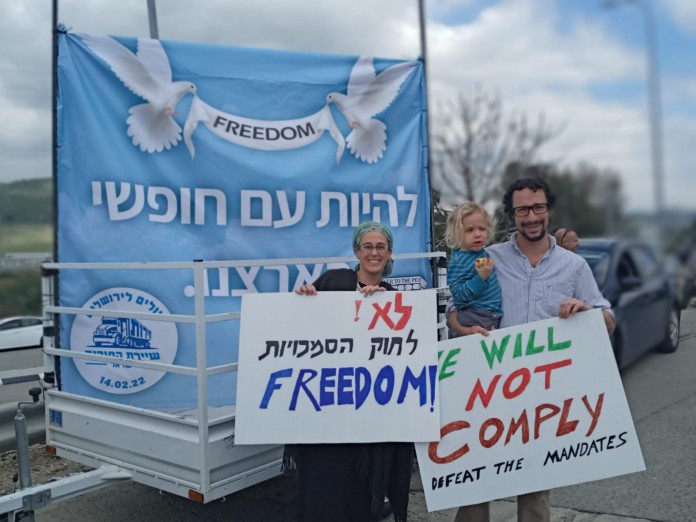 Vehicles set off on Monday morning from cities across Israel to participate in a “Freedom Convoy,” calling on the government to lift the state of emergency declared due to the pandemic, according to the event’s organizers. 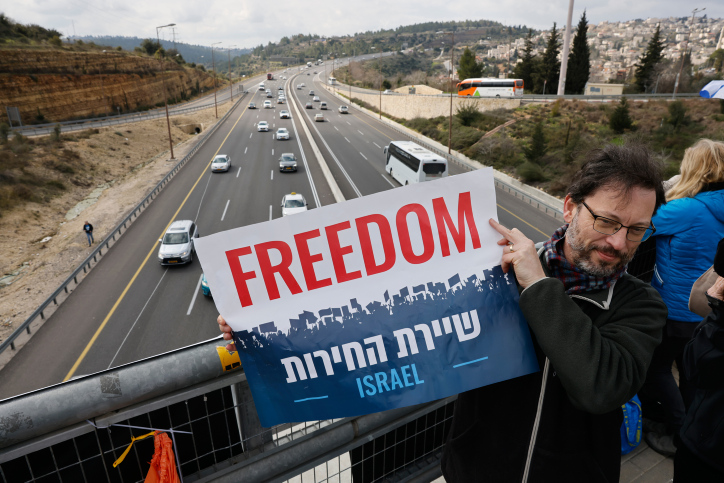 
The convoy, which includes trucks, tractors, cars and motorcycles, plans to travel to the Knesset in Jerusalem and dozens of bridges throughout the day. It is organized around a central message: “Take back the wheel”—meaning undoing the state of emergency and repealing the so-called “major corona law” granting the government special powers to deal with the spread of the virus, organizers said in a statement. 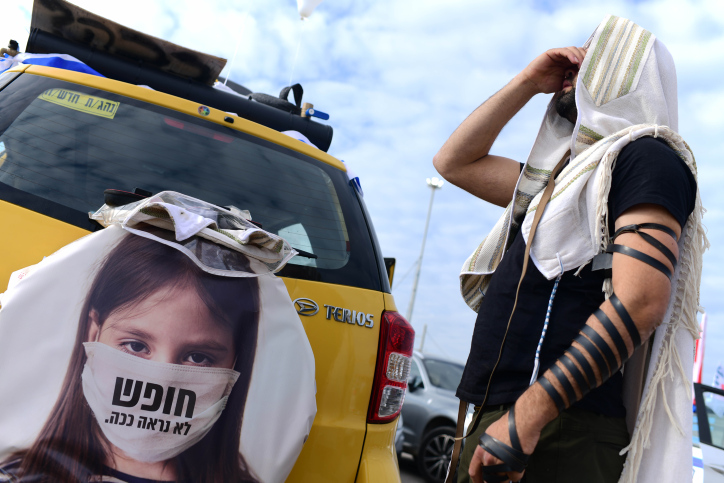 The project, inspired by the Canadian Freedom Convoy, was organized by laypeople and funded via a crowdfunding campaign. 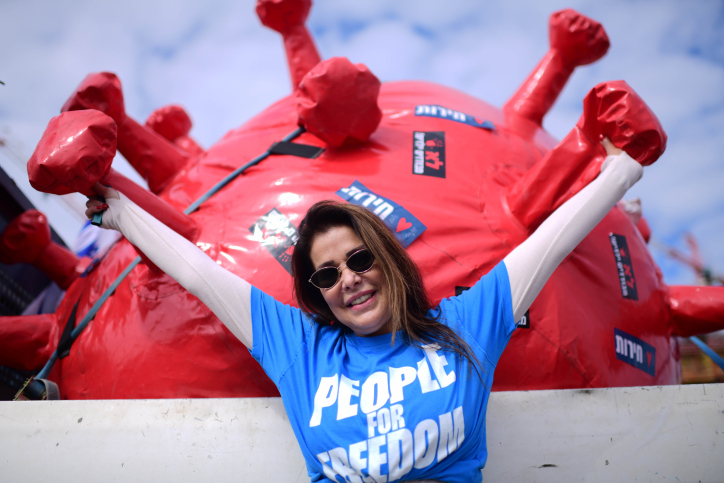 The convoy has five additional goals beyond repealing the major corona law, according to the release: returning children to their normal routines, including an end to the mask mandate; a complete opening of the economy, including getting rid of testing and other COVID safety requirements; full disclosure of contracts and protocols that have been withheld from public review and consumption, such as the full contract between the Israeli Health Ministry and pharmaceutical giant Pfizer; ending the violation of individual privacy through street cameras or other illegal surveillance; and respecting individual human rights unconditionally by the government regardless of vaccination status. 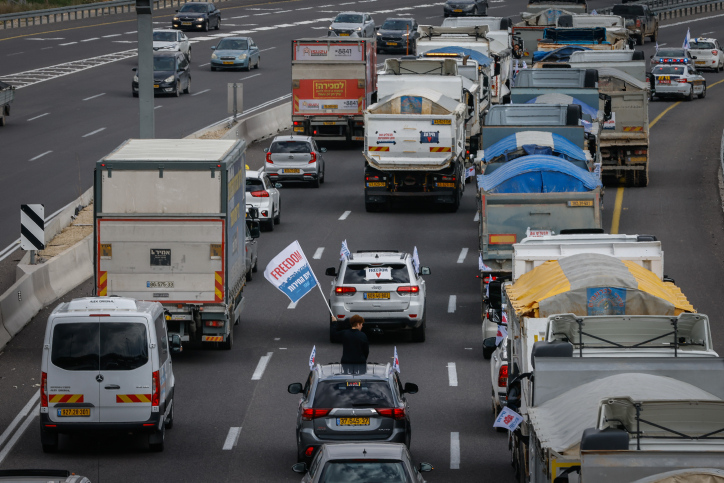 “The recent morbidity wave has exposed government shortcomings and poor management of the crisis, which in turn has created a crisis of confidence,” according to the organizers. “Many government forecasts have failed to prove true; many promises haven’t been kept and citizens are realizing that their elected members in the Knesset are detached, improvising with illogical regulations, driven by personal interests and not by the wellbeing of the public. The role of the government is not to rule but to serve its citizens.”