For the first time in Israel, the Shaare Zedek Medical Center in Jerusalem successfully performed a cardiac catheterization using sound waves to treat a complex case of severe arterial congestion.

The new catheterization was performed on Sunday with the use of special equipment developed by SHOCKWAVE on a 66-year-old patient with a calcium build-up, and after a previously performed catheterization failed to treat the problem.

The treatment entails the deployment of a tiny balloon filled with fluid and tiny balls at the point where there is a build-up of calcium within the artery. After the balloon is in place, sound waves are triggered to create a rapid movement of the balls which create cracks in the calcium inside the artery.

The cracks allow for the elasticity of the artery and the insertion of a stent in the same location, without damaging the artery.

Catheterization has previously not been possible in complex cases of calcium accumulation in the arteries since any intervention would have caused damage or rupture of the artery. As a result, patients suffering from congestive arterial congestion had to undergo complex bypass surgery to overcome the problem.

Dr. Yaron Almagor, Director of the Catheterization Unit at Sha’are Zedek, stated that the new method is “significant news for many patients who have up until now had to undergo complex treatments and surgeries.” 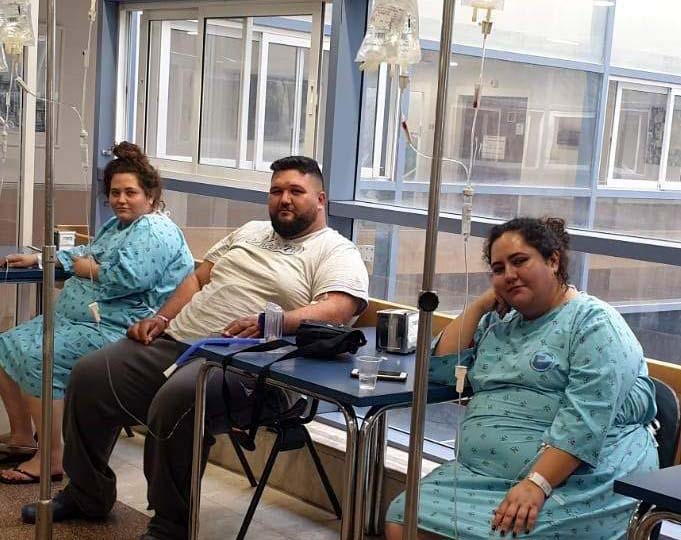 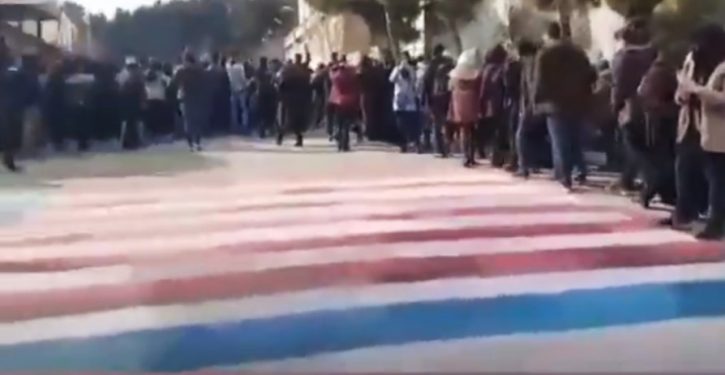 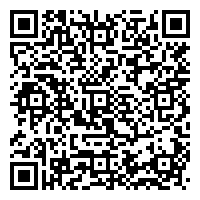