Senior Israeli officials have told The Wall Street Journal on Wednesday that the White House is planning a “less-for-less” nuclear deal with Iran that would exchange partial sanctions relief for reversing parts of Tehran’s nuclear program (Israel Warns White House Over Striking Partial Nuclear Deal with Iran). “Israel is very concerned that the US is setting the stage for what they call a ‘less for less’ agreement,” the officials said, adding that “such an agreement would be detrimental and would only benefit the Iranian regime.”

“It would be an enormous gift to Iran’s new, radical, and IRGC (Islamic Revolutionary Guard Corps) affiliated regime,” the source said.


On Tuesday, Prime Minister Naftali Bennett delivered an unambiguous message to the White House (Bennett: We Must Take the initiative Against Iran, Won’t Be Bound by International Agreement), saying, “We hope the world will not blink, but even if it does, we will not blink. We are facing a complex period, there may be disagreements with our best friends. Even if there is a return to the nuclear agreement, Israel is not a party to the agreement and is not bound by it.”

Iranian officials have recently dismissed the idea of a partial deal, demanding full sanctions relief, coupled with guarantees that the US won’t repeat former President Donald Trump’s decision to abandon the original agreement. US officials also claim that they seek the full restoration of the 2015 nuclear deal. But since 2015 Iran has reached a much higher level of development of its nuclear weapon capability and will likely refuse to return to the 2015 limits. In short, Iran is about 12 months away from having the amount of nuclear fuel it needs to build a weapon, and it’s not pulling back.

US officials told the WSJ that the less-for-less deal idea was just that – an idea bandied around by the administration ahead of the renewed talks in Vienna, mostly as a way to keep the Iranians at the negotiations table. The talks are scheduled to resume on Monday. 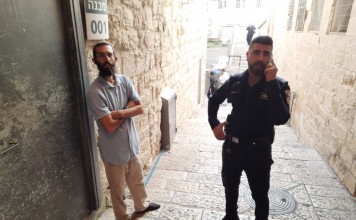 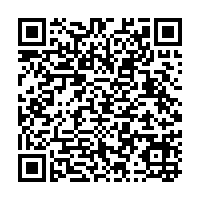