Muhammed Wattad, dean of the law school at Tsfat College, petitioned the high court of justice to annul last week’s Knesset decision to dissolve itself, arguing that both the Basic Law of the Knesset and the Basic Law of the Government establish a finite list of cases that justify the dispersal of the Knesset, and that, accordingly, President Rivlin should have assigned the task of forming the next government to a different MK, once Prime Minister Netanyahu had proven unable to do it.

Prof. Wattad argued that the enactment of the law to dissolve the Knesset was an illegal circumvention of the constitutional powers of the president, Takdin reported on Tuesday.

In his petition, Wattad, representing himself, argued that the Basic Law does not grant the Knesset the residual power to disperse, but instead only outlines the manner of its dissolution, in a law passed by a majority of 61 MKs, in cases where there exist reasonable circumstances for dispersion.

As to the specific case in which the candidate chosen to form a government was unable to do so, having exhausted all the extended deadlines provided by the president, Wattad argued that section 9 (a) of the Basic Law: Government states that should the period for the establishment of a new government pass, and the MK did not inform the president that a new government had been established, the President shall assign the task of forming a Government to another MK willing to accept it.

Moreover, even if the president assigned the task of forming the government to another MK, and he or she also failed to form a government, under section 10 of the same Basic Law, a majority of MKs may still ask the president to assign the task to yet another MK who agreed to do so in writing.

According to Prof. Wattad’s petition, all of the above suggests that only after all the alternatives had been exhausted shall the Knesset decide to disperse itself before the end of its term, and elections shall be held in accordance with the provisions of the law.

Consequently, in his opinion, the recently passed law to dissolve the Knesset was an inadvertent circumvention of the constitutional powers of the president, and in the absence of proper circumstances to permit the Knesset to disperse – the House does not have the authority to disperse on its own initiative, not even by passing a law with a majority of 120 MKs.

Moreover, Wattad argued, the legislation constitutes an abuse of “the lack of separation of powers in Israel between the legislative branch and the executive branch,” since the Knesset was not entitled to enact the law for its own dispersal before exhausting the powers of the president to assign the task of forming the government to another MK.

Therefore, Professor Wattad believes that the new law dispersing the Knesset “was enacted in the absence of authority and in flagrant violation of constitutional norms according to the Basic Law: The Government,” and therefore it is null and void. 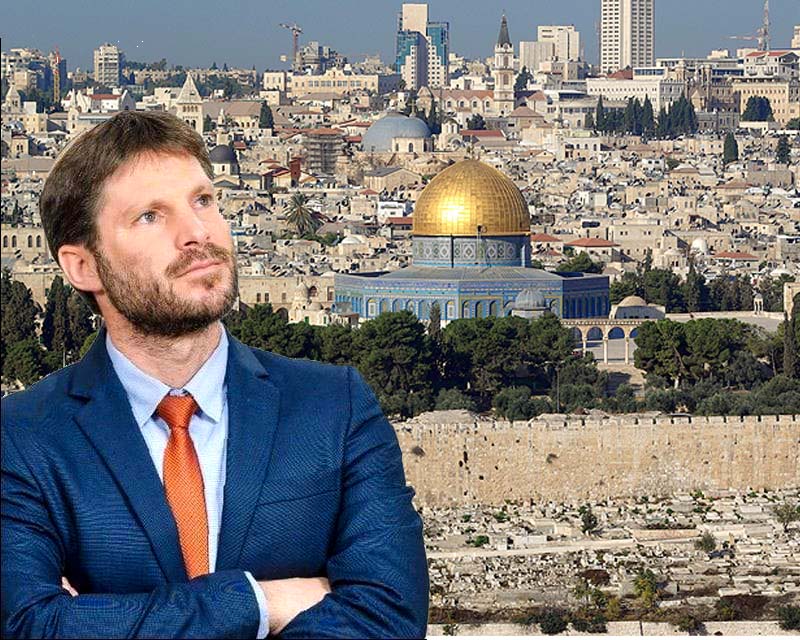 An Historic Opportunity We Must Grab with Both Hands 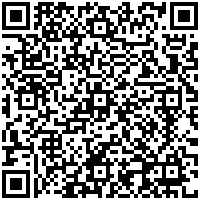