Joint List Party leader Ayman Odeh said on Thursday if Blue and White leader Benny Gantz must back down from the idea of a “Jewish majority” coalition and abandon efforts to extend Israeli sovereignty over Judea and Samaria before the Joint List can recommend that he form Israel’s next government.


“Right now, with Gantz’s attitude [in favor] of a Jewish majority and unilateral annexation, we have no one to recommend to the president,” Odeh told Israel’s Kan news. “If there is a change after the elections in the direction of peace and equality, we will weigh our position again.”

Prior to Israel’s March 2 elections, Gantz said he would not partner with the controversial Joint Arab List, which appears to be the country’s third-largest party in the wake of the elections. That list of parties has said it prefers to comprise with a “Jewish majority” coalition.

Gantz was lambasted by non-Jewish Israelis for his use of the phrase and subsequently apologized, saying he really meant “Zionist majority.”

Also prior to elections, Gantz expressed his support for extending Israeli sovereignty to the Jordan Valley, conditioned on coordination with the international community. As of now, the only country which has expressed support for the move is the United States.

Despite opening the door to a coalition with Blue and White, Odeh appeared to then close it by refusing to sit in a government with Yisrael Beiteinu leader Avigdor Liberman.

“We will not allow Liberman to become a minister,” he said. “We will not surrender our role as a legitimate group in politics.” Yisrael Beiteinu has stated its support for transferring Israeli Arabs living near the Green Line to a future Palestinian state, a position that has been rejected by the majority of Israel’s Arab community.

It is likely that Gantz will agree to all three demands just long enough to get Netanyahu removed from office, as that point the ‘Just Not Bibi’ coalition would collapse, and Israel would likely head again to new elections. 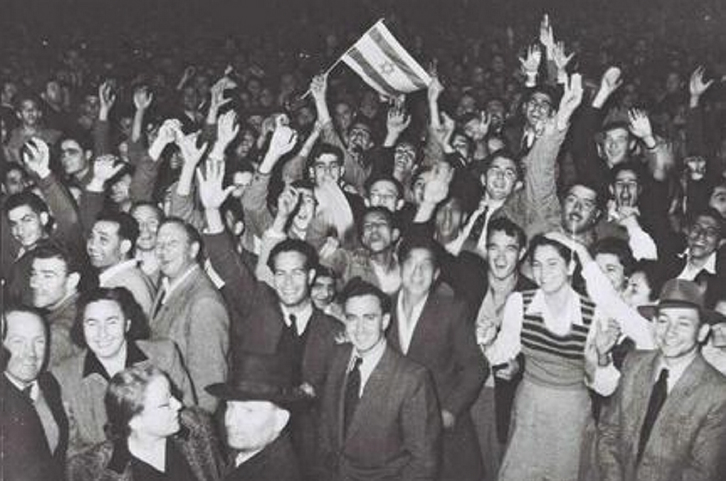