Should Benny Gantz and Yair Lapid manage to unite their factions, they would win 35 seats in the coming elections, according to a Direct Pulse survey commissioned by Kan, Israel’s Public Broadcasting Corporation. Such a union would also boost Netanyahu’s Likud party, which would also win 35 votes.


An unintended consequence of the center-left merger would be the crushing of the Labor party, which could end up with only 4 seats (down from 24).

Labor chairman Avi Gabai insisted in a television interview on Wednesday that he would be Israel’s next prime minister. His wife, Ayelet, also said so.

Of course, once each major party gets its big heap of 35 seats each, they would still have to bring in at least 26 seats to form a coalition government, and there is where the dog is buried: while Bibi should have no problem bringing in right-wing and Haredi parties, Gantz would be forced to rely on the endorsements of two Arab parties. Needless to say, Netanyahu has been making this point until he’s blue and white in the face this week.

More speculations? According to the same survey, should Orly Levy-Abekasis and her Gesher party join Gantz’s list, the joint venture would score 25 seats. In such a case, Lapid’s Yesh Atid would remain at 9 seats and Labor would get 5. Likud would take 33 seats. 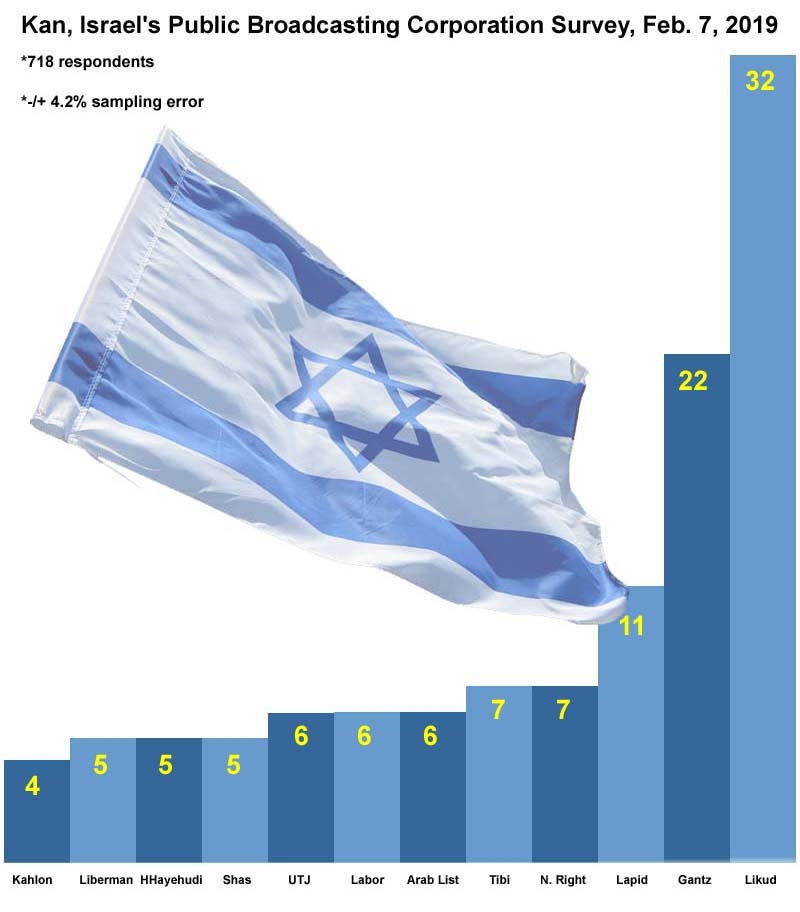 According to the survey, with no new weddings, had the elections been held yesterday, the ruling party Likud would receive 32 seats. It should be noted that this was primaries week in the Likud, which explains the 2-seat boost from its current strength.

The survey gives Gantz’s Resilience to Israel 22 seats – no change there from a week ago, when the former IDF chief launched his campaign.

Lapid’s Yesh Atid finally moves up a bit, to 11 mandates.

The Labor Party headed by Avi Gabai continues to plummet and receives only 6 mandates, as do United Torah Judaism and the Joint Arab List.

Habayit Hayehudi, who this week elected a new chairman, former IDF chief rabbi Rafi Peretz, receives 5 seats together with its partner, the National Union. Shas and Liberman’s Yisrael Beiteinu also get 5 each.

Meretz and Kahlon’s Kulanu are at the threshold with 4 seats each. 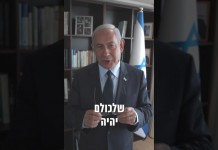 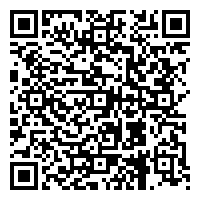