A policeman was lightly injured during a terror attack at the Temple Mount in Jerusalem. The attack happened on Friday afternoon, just after 4 PM, near the Council (Inspector’s) Gate on the Temple Mount.

Police say the soldier was injured by shrapnel from the gunfire used to neutralize the terrorist, who was armed with a knife. According to MDA, the 19-year-old man was wounded in the leg.


The terrorist was arrested, and died later in the hospital.

The Arabs have declared today a day of rage in solidarity with the terrorists who escaped from Gilboa prison.

The entrance to the Temple Mount has been closed as a result. 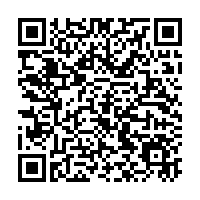