The Tel Aviv District Court suspended on Wednesday the auction of needle dies supposedly used on inmates of the Auschwitz death camp, after Jewish leaders and Holocaust survivors expressed outrage at the sale.

According to Tzolman’s Auction the “shocking and most rare” tattoo stamps (eight in number, measuring approximately 0.6 by 0.4 inches) are one of only three collections of such items known to have survived the Second World War, and are “unmatched in historical significance.” The auction house estimated that they would sell for $30,000 to $40,000, and bidding had reached $3,400 when the auction was halted pending a Nov. 16 hearing, according to Reuters.


There is no law in Israel against the private sale of such items, and a court spokesman’s statement did not state the legal basis for the injunction.

Dani Dayan, the chairman of the Yad Vashem Holocaust memorial and museum, had called the planned sale “morally wrong,” saying that such items belonged in a museum, where “historical items are preserved, researched and serve as historical evidence for researchers and the general public.”

Moreover, he said, the sale of such items encouraged further sales and even counterfeiting of Nazi memorabilia.

Rabbi Menachem Margolin, chairman of the European Jewish Association, penned a letter to Israeli Justice Minister Gideon Sa’ar, calling on him to put an end to the “despicable sale.”

“I appeal to you personally to do everything in your power to prevent the humiliation of the victims and the sale of stamps that were used to burn the arms of millions of European Jews,” he wrote. “The trade of such sensitive items cannot be allowed.”

In an interview conducted prior to the court injunction, auctioneer Meir Tzolman defended the auction—from which he would have earned a 25 percent commission according to his website—by saying that care would be taken to ensure the items ended up “in the right hands,” Reuters reported.

“The seller is determined to sell any way necessary,” he said. “We received calls from tens of people who want to bid on this item and donate it. Each one noted a name of a different museum related to the Holocaust,” said Tzolman, according to the report. 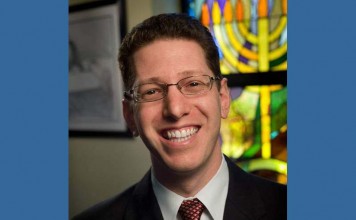 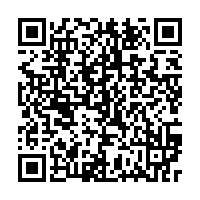