Israeli Foreign Minister Yair Lapid spoke on Saturday night with US Secretary of State Antony Blinken about the attack on the Israeli-operated ship in the Gulf of Oman on Thursday night, in which an Iranian drone killed two crewmen.

An Iranian suicide drone is believed to have hit the oil tanker Mercer Street, a ship operated by Zodiac Maritime, a company belonging to Israeli tycoon Eyal Ofer, killing a British and Romanian national.


“We are working together against Iranian terrorism that poses a threat to all of us by formulating a real and effective international response,” Lapid stated after the conversation.

Lapid also spoke with his counterparts in the United Kingdom and Romania, expressed Israel’s condolences of the two deaths and talked about “the threat posed by Iran that repeatedly harms innocent civilians.”

Israeli Foreign Ministry staff “are working in all relevant arenas to promote international condemnation and response,” he said.

“Iran this time murdered two British and Romanian civilians. It repeatedly errs in understanding our commitment to protecting ourselves and our interests,” he said.

“Iran is not just an Israeli problem, but an exporter of terrorism that harms the entire world. We must not remain silent in the face of Iranian terrorism, which also harms the freedom of navigation,” he stated.

Iran’s Fars News reported that “informed sources” told Al-Alam television that an attack on an Israeli-managed petroleum tanker was in response to an Israeli missile attack on Syria that recently killed “two resistance forces.”

In recent months, several other Israeli-affiliated ships have come under apparent Iranian attacks on various maritime routes in the Middle East.

In February, an Israeli-owned ship was hit by an explosion in the sea of Oman. In April, another Israeli ship came under attack off the coast of the United Arad Emirates. 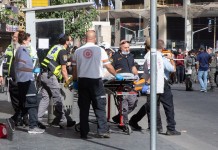 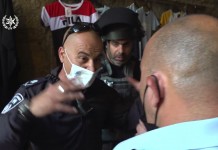 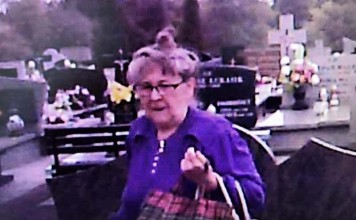 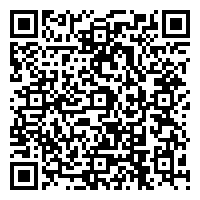