It has been established by folks who observe these things that the swarm of “medusas” – Jellyfish – arrive on Israel’s shores around Tamuz 17 and floats away after 9 B’Av – the three weeks that mark the period between the time the Romans breached the walls of Jerusalem in the year 70 CE and the burning of our holy Temple.

Our halakha recommends avoiding unsafe activities during the three weeks when Jews are particularly vulnerable to dangerous elements. Also – bathing and grooming are forbidden during all or some of these same three weeks, and swimming is considered bathing, so it appears that nature has gone out of its way to keep us from transgressing both the rule about unsafe situations and the one about bathing by sicking on us millions of chemical mines to burn our poor skins.

Prof. Dror Angel of the University of Haifa’s Department of Maritime Civilizations notes that while it’s natural for Israel to experience jellyfish blooms every year, what’s unusual about this year’s swarm is its intensity.

Prof. Angel says it’s difficult to measure the size of a bloom of jellyfish since quantifying a constantly moving mass that lives above and beneath the ocean’s surface is almost impossible, photos demonstrate that this year’s bloom is indeed unusually large. He explains that this phenomenon is probably related to climate change and the long, cold winter Israel experienced this year.

“The past winter has been very rainy and cold at times, and this may have affected the intensity of the blooms and its life cycle,” Prof. Angel hypothesizes “We know for sure that if there’s a heavy rain, then lots of nutrients get washed into the sea, so there’s more algae, plankton and more food for the jellyfish to eat.”

Prof. Angel points out that Israel has seen every few years a large bloom of jellyfish resembling the one it is currently experiencing. The last large blooms occurred in 2015 and 2017.

“Even if there is another abnormally cold and long winter in 2023, that’s not to say we can expect more jellyfish the following summer,” he says.

Right now, the jellyfish are huddled along Israel’s northern coast and have not yet reached the shore en masse. A northern current may eventually push them into Syrian or Turkish waters, or even the open sea. My own prediction: right after the 9 B’Av fast, which this year takes place on the 10th of Av (August 7), in deference to Shabbat.

On an ecological level, a growing jellyfish population may have a detrimental impact on the food chain as they compete with many different fish for the same food sources. Thus, a jellyfish bloom can cause other fish to starve.

Additionally, the country’s power plants often incur a great expense because the jellyfish clog their turbines. Fisheries and desalination plants are also susceptible to the impact of the jellyfish blooms when they dominate the coastline.

Researchers who are not familiar with the three-weeks’ impact on the Meduza’s travel plans are still trying to understand the movement and behavior patterns of jellyfish, especially how blooms are formed. Prof. Angel suspects that their tendency to be grouped together may be to facilitate communication among the individual members for defensive or reproductive purposes. 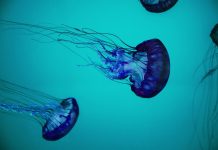 Tattoos and Jellyfish – Israel On My Mind [audio] 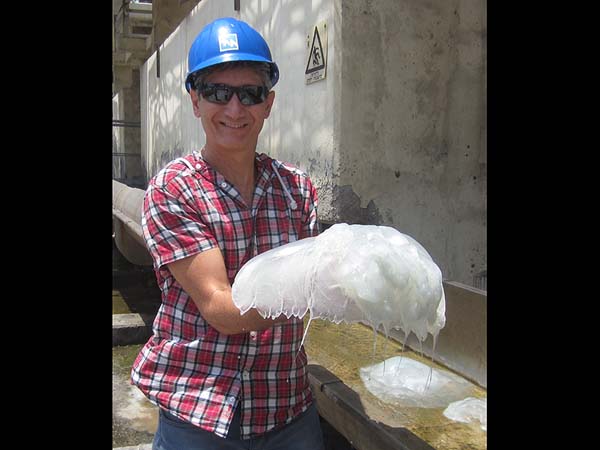 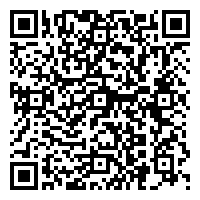