One of the neighborhoods was frozen by Netanyahu himself a few years ago, under pressure from the Obama administration, and the other is in its early planning stages and won’t be ready to launch in several years.

“Today I have another huge announcement, which many have been anticipating for a long time,” Netanyahu declared. “We have removed all the restrictions and today I am announcing that we are going to build the Givat HaMatos neighborhood. We are approving the construction of 4,000 housing units – one thousand housing units to expand the Beit Safafa neighborhood for its Arab residents, to alleviate their housing shortage, and another 3,000 housing units for Jewish residents. One thousand of these will be delivered for immediate sale in the coming days. This is a huge announcement. We are connecting all parts of united Jerusalem.”

Givat HaMatos was designed and finalized a few years ago, but its construction was delayed due to international pressure during the Obama administration. To date, the government has not thawed the establishment of this neighborhood.

The Planning Administration and the Jerusalem Municipality have claimed in recent years that the Prime Minister’s Office does not allow the offering of tenders for infrastructure construction in the neighborhood. The Obama administration, European governments and leftist organizations argued at the time that establishing the neighborhood would ultimately eliminate the possibility of dividing Jerusalem, because it would isolate Beit Safafa from the Palestinian State’s capital south of the city.

And that’s a problem because…?

The second neighborhood is an extension of the Har Homa neighborhood, known as Har Homa 5, where 2,200 housing units are planned. But the plans for establishing the neighborhood have not yet been brought to the planning committees and it will be years before its detailed planning are approved.

“We did it in the past in the face of intense international opposition. We overcame all those obstacles and now see what we have done with Jerusalem,” Netanyahu boasted.

There’s a wonderful Israeli adage that goes: “Money you count on the staircase.” We’ll count this particular wad of promises on March 3. 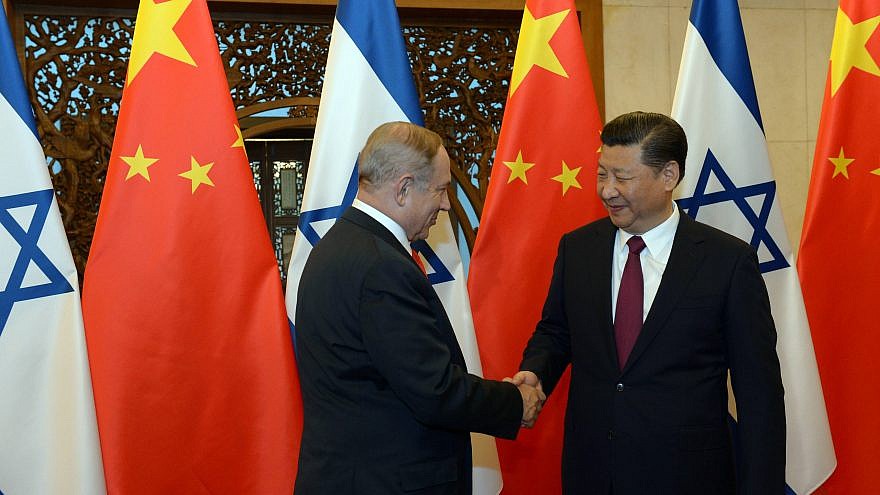 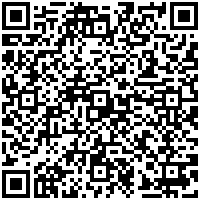