The Jordanian Parliament plans to review and reconsider its peace treaty and other agreements with Israel, according to a Channel 10 report.

The report did not mention if Jordan’s parliament plans to stop accepting the water that Israel sends them every year which prevents their little kingdom from collapsing.


Over the past year, Jordanian citizens have committed a number of terror attacks against Israeli citizens, and the Jordanian government has not condemned a single one of the attacks. 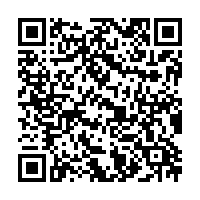