“My wording was very incorrect, very unsuccessful,” Finance Minister Avigdor Liberman said on Monday in reference to his statement on Sunday about tour guides and travel agents who lost their jobs because of the various lockdowns of the past two years. He added: “The Ministry of Tourism has been discussing an aid package for the tourism industry for about a week now, which also includes tens of millions of shekels for professional retraining. A final discussion is scheduled for Wednesday.”

During the closed session of the Corona Cabinet on Sunday, with the topic being compensation for tour guides, who have been unemployed for close to two years now, Liberman quipped quite heartlessly: “As for travel agents and tour guides, it should be said: start changing your professions.”


During the cabinet debate of compensation for travel agents and tour guides, Transport Minister Merav Michaeli said: “It’s legitimate to sacrifice the tourism industry, but compensation is required.”

Lieberman responded: “The problem is the small hotels that were based on inbound tourism. There one should check the balances. As for travel agents and tour guides, it should be said: start changing your professions. From four and a half million tourists we went down to 200,000 and that includes when looking at the forecasts.” He then added: “A significant number of mentors have already changed their field.”

The tour guides’ associations said in response: “This is a detached and heartless government, which does not acknowledge tens of thousands of citizens who are without any income. A government that does not understand that it had caused it. We are law-abiding citizens who love our country and serve as its Hasbara ambassadors. But when the whole economy opened up, we were left behind.”

Meanwhile, a Finance Ministry official has told Ynet that Liberman understands he must invest millions of shekels to help both the tourism industry and the Israeli airlines survive. Presumably, this would include travel agents and tour guides. 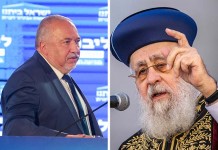 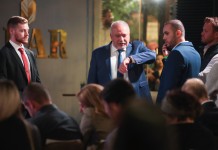 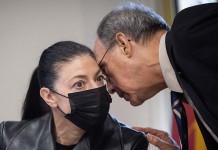 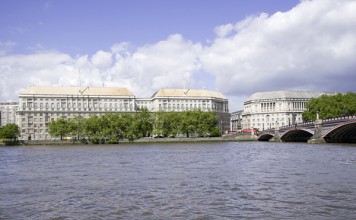