The life of an Australian athlete was saved on Sunday at the 21st Maccabiah Games thanks to the quick intervention of a Magen David Adom team.

During a soccer match between Australia and Colombia in the Masters’ Tournament for athletes 55 and over, the MDA team assigned to the match recognized some unusual body language, as they put it, when one of the older athletes was walking to the bench. By the time he collapsed on the grass, the MDA team was there and began CPR with electric shocks from a defibrillator. Within a few minutes, the Australian player, 55, was evacuated to Laniado Hospital in Netanya, fully conscious and communicative.


At the hospital, he underwent a series of lifesaving procedures and is recovering in the intensive care unit.

For many years, Magen David Adom has been securing the Maccabiah events held in Israel. The thousands of EMTs and paramedics covering this year’s event, which began July 14th, underwent a series of training exercises to prepare for the job of offering medical support to tens of thousands of participants and spectators, including some 10,000 athletes from 58 countries.

MDA puts special emphasis on open-air competitions, including in this soccer stadium, where people could be seriously affected by the hot weather.

“I am proud of the high level of alertness the team members showed with their keen observation and speed at the scene, resulting in another life saved,” said Eli Bin, director-general of MDA. 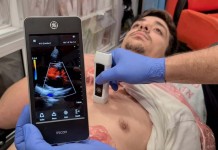 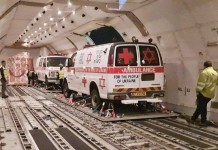 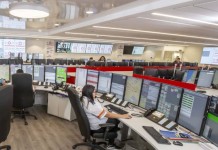 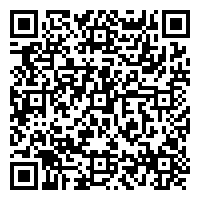