The helicopter unit of the Israel Police began operating in 1992 and included two helicopters and four pilots. Over the years, due to operational needs, the unit grew to six helicopters and two planes. 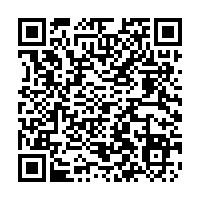