Russian Deputy Foreign Minister Sergei Ryabkov who is visiting Israel, on Thursday told reporters that Washington perceived with interest President Vladimir Putin’s invitation of US President Donald Trump to attend the celebration of the 75th anniversary of the victory over Nazi Germany in May 2020.

According to Ryabkov, Putin has not received an RSVP from Trump, but Moscow believes that all the countries that participated in the “anti-Hitler coalition” should be represented at the highest levels of government during the May 2020 celebrations in Moscow.


Two takeaways: turns out Moscow does believe in tears; also, Moscow only joined the “anti-Hitler coalition” on June 22, 1941 – until then it was part of the pro-Hitler coalition. 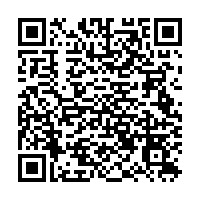