MK Said al-Harumi of the coalition Arab party Ra’am died of a heart attack overnight Wednesday at age 49. He was a Bedouin from the Saudi al-Azazma tribe and served as Head of the Supreme Steering Committee of Negev Arabs.


Education: treatment of physical infrastructures and building schools and kindergartens, mainly in illegal settlements, and improving the achievements of Bedouin students by dealing with the violence in their schools;

Economy and employment: seeking economic development within the Arab population in general and the Bedouin population in particular, seeking employment for Arab youngsters and women, and dealing with poverty in Arab society and making government services accessible to Arab communities.

After being elected to the Knesset in 2017 as part of the Joint Arab List, he was placed in the fourth slot of the Ra’am party which ran independently for the 24th Knesset in 2021. Alkharumi was the only one in his party who did not support the new Lapid-Bennett government when it was introduced, but abstained, staining its record from day one as having received only 60 votes—one short of a majority. He stated that his abstention was a protest of the demolition of Bedouin homes in the Negev – even after his party chairman, MK Mansur Abbas, had squeezed broad recognition of those very homes from his incoming coalition partners.

Alkharumi was a constant source of concern for the coalition leadership that feared his appetite for sabotaging its legislative efforts, especially when the time came to pass a state budget this November.

Alkharumi will likely be replaced by Iman Khatib-Yasin, a woman social worker who will be the first hijab-wearing MK. She is a feminist activist, a member of the southern faction of the Islamic Movement, and a graduate of the Mandel Institute for Educational Leadership. She is expected to seek membership in the Committee for the Advancement of Women. 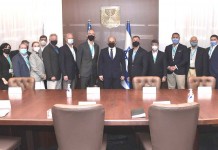 Herding Cats: Will PM Bennett Manage to Get his Left-Right Coalition Past the Budget Vote? 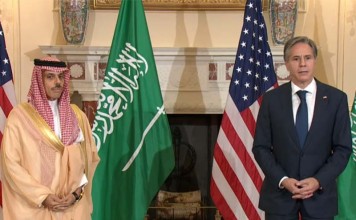 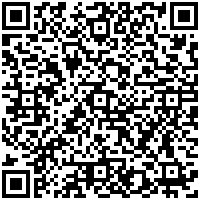