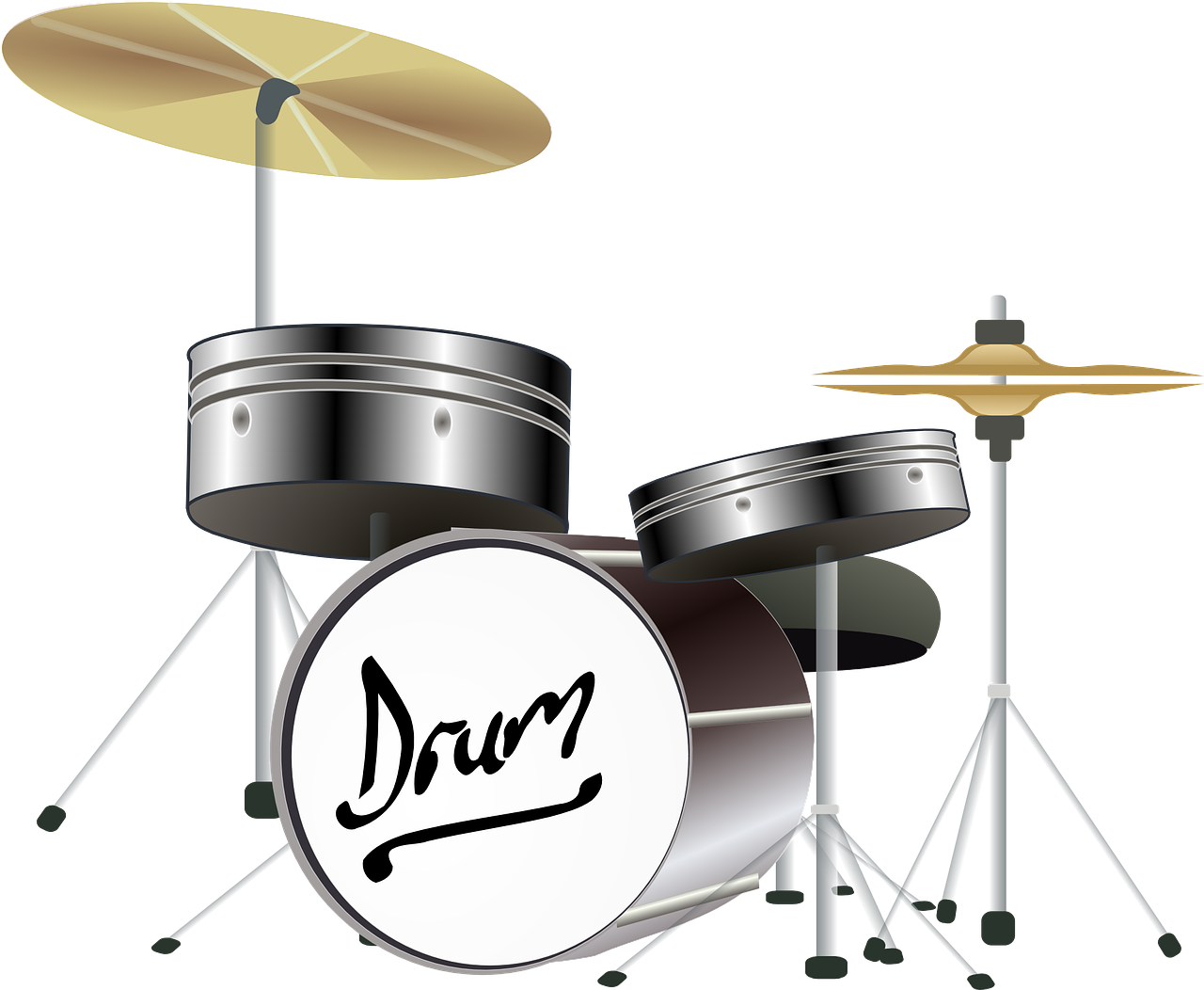 [Editor’s Note: Due to mounting community pressure, the bride has asked that the video no longer be shown.]

A young bride who asked to bang the drums at the end of her wedding some 10 days ago at the Ahuzat Wagshel wedding hall in Bnei Brak, stirred up a storm among the leaders of the Haredi community, B’Hadrei Haredim reported Wednesday.

The bride approached Yoeli Dickman’s orchestra at the end of the event and asked to be photographed seated at the drums. When she sat down, she began to play, and the band that was still on stage marveled at her talent.

But then several holy Jews who watched the video of the harmless event online alerted to Badatz, the kashrut supervision department of the Eda Haredit, which supervises the wedding hall, and inquired how could a bride possibly be permitted to play the drums in the hall under their supervision.

The kashrut department called the hall’s management to demand an explanation, wondering why no one turned off the electricity in the facility as soon as the bride had taken to the skins.

The wedding hall folks then turned to Yoeli Dickman’s band asking why they decided to feature brides playing the drums in their program, following which the band issued a written apology to the Badatz of the Eda Ha’Haredit, and promised the that they would not lend a hand to such an abomination ever again.

The band’s manager, Ozer Druck, told the women’s section of B’Haderi Haredim: “Yoeli Dickman’s orchestra works with a mission to make people happy on the day that matters most in their lives. Above all, this is an orchestra that adheres to the Torah sages.”

“If things inadvertently went out of hand, we apologized to all the parties, and from this point on will continue to do what we know best: to make the people of Israel happy,” he said.