Rabbi Avraham Elimelech Firer, chairman and founder of Ezra LeMarpeh, a 50-year non-profit that provides medical assistance to the needy, may lose his charity after a crucial fundraiser has been cancelled because only male singers had been invited to participate.

The fundraiser was a private event without any government support, and yet it became the target of radical Israeli feminists who complained about the absence of women singers, upon the request of the Haredi chairman. The fierce attacks on the event led several key male performers to withdraw, which eventually killed the event.

Firer matches sick people with the best hospitals, physicians and treatments available for their conditions, in Israel and abroad.

In 1997, he was awarded the Israel Prize for his “boundless energy, patience, cheerfulness and serenity, which are essential conditions for working with the sick, the elderly and the needy, who more than anything else need emotional support.”

According to the Jerusalem Post, Dr. Ivo Janko of Harvard Medical School described Ezra Lamarpeh as providing “integrated services unparalleled in the world.”

The group assists everyone who turns to it for help: men and women, Jews and gentiles, religious and secular. Doctors are respectful of Firer’s suggestions and referrals, and his office is open at all hours of the day and night – for which he does not receive a penny.

Canceling the fundraising night was more than a blow to freedom of speech, it may have destroyed the organization, which relied on the event to cover its accumulated debt of close to 14 million shekels.

“Since the association was founded to this day, I have never intervened in organizing our fundraising events, and over the years, I’ve gained fellow travelers who have dedicated themselves to this lofty cause. We never agreed to be drawn into a discourse of hate. Our views, our purpose and our very existence derive their power from Jewish law, and represent the exact opposite. Therefore, I would like not to hold the upcoming fundraising show.” 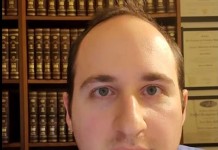 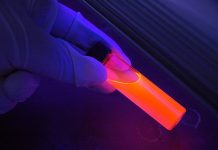 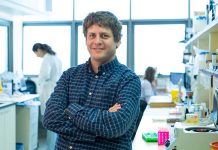 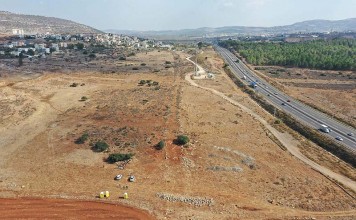 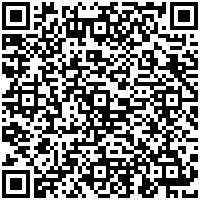