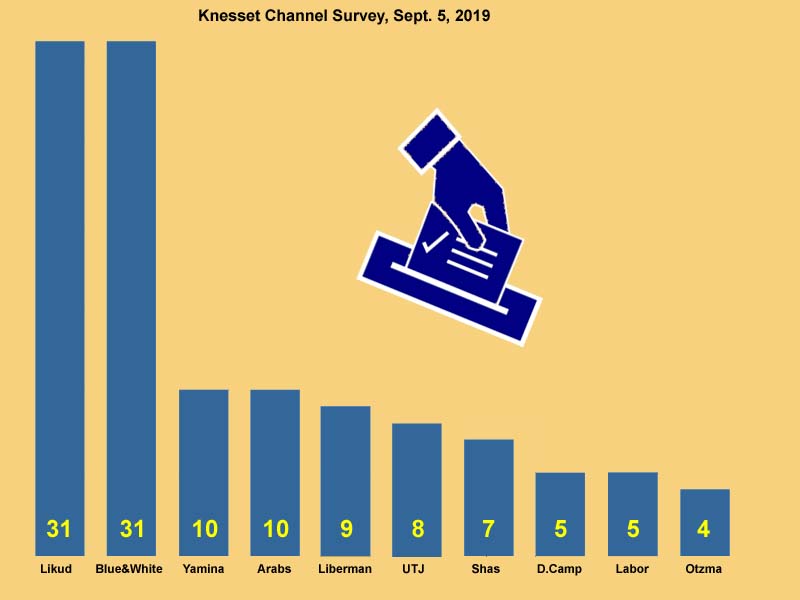 According to the poll, had the elections been held today, Likud and Blue&White would have won 31 seats each, Ayelet Shaked’s Yamina would take 10 seats, as would the Joint Arab List. Israel Beiteinu would be cut down 2 seats with 9, United Torah Judaism 8, Shas 7, both leftist historic remains, the Democratic Camp and Labor-Gesher down to 5 seats each, and the surprisingly victorious Otzma Yehudit with 4 seats.

Now the cold shower part: the survey was conducted on September 4, with 512 members of the Panel4All Internet Respondents panel for online research. The survey used a representative sample of the adult population of the State of Israel ages 18 and over. The maximum sampling error is 4.4%.

So, more entertainment than science.

Which didn’t stop Itamar Ben Gvir from declaring: “All the polls are showing a steady rise for Otzma Yehudit, so we are not surprised by the results of this survey. Now it’s pretty clear why there has been such an attack from all directions against Otzma Yehudit…” 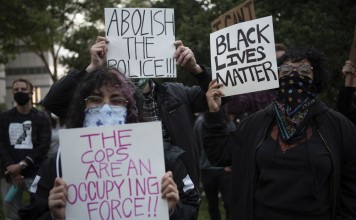 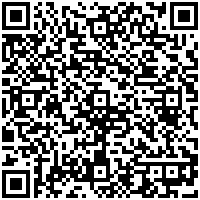