On December 13, Prime Minister Naftali Bennett will celebrate half a year on the job, but a Thursday public opinion poll suggests he has not been able to turn his achievements so far (combating Corona without lockdowns and passing a budget after three years without one) into a gain in popularity with the voters.

The poll, conducted by the Rafi Smith Institute for Galay Israel radio, found that Bennett and his Yamina party continue to slide downward.


Although the survey publisher did not mention how many people were contacted and by what methods, it shows a trend that we’ve been observing since the establishment of the Lapid-Bennett coalition government. And so, keeping this in mind, here are the numbers: 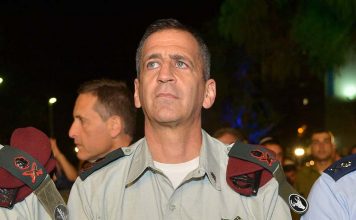 Yair Golan Has Got It Right and Very Wrong 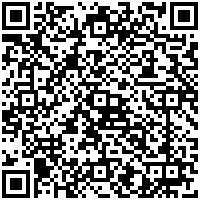