The spokesman, who spoke to Sky News Arabia, added that “there is no reason for the continuation of hostility between Sudan and Israel,” noting: “We do not deny the existence of contacts” between the two countries.


Sadiq made it clear that both Sudan and Israel would reap benefits from a peace agreement between them. The spokesman indicated that the Sudanese Foreign Ministry is looking forward to leading contacts with the Israeli side, in order to sign a peace agreement.

The Sudanese diplomat praised the UAE’s move to sign a peace treaty with Israel, describing it as “bold and courageous that charts the right course for the rest of the Arab countries.”

Between 1989 and 2019, Sudan experienced a 30-year-long military dictatorship led by Omar al-Bashir and accused of widespread human rights abuses including torture, persecution of minorities and notably, ethnic genocide due to its role in the War in the Darfur region that broke out in 2003. Overall, the regime killed between 300,000 and 400,000 individuals. Protests erupted in late 2018, demanding Bashir’s resignation, which resulted in a successful coup d’état on April 11, 2019. 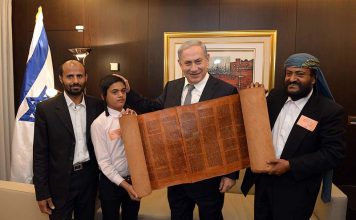 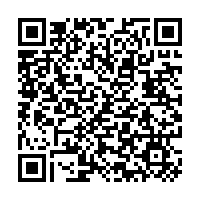