(Israel Hayom via JNS) Hamas operatives on Monday displayed a massive banner in the Temple Mount compound, bearing an Eid al-Fitr message, which included a picture of an armed Hamas terrorist, to the Arab residents of eastern Jerusalem.

“Hamas offers the Arab and Islamic nation best Eid al-Fitr wishes,” read the sign. Eid al-Fitr is marked by Muslims at the end of the month of Ramadan.


“Over the last 10 days, Hamas has de facto occupied the Temple Mount compound, while the government refrains from any sovereign security action on the Temple Mount,” said Maor Zemach, head of the Lach Yerushalayim (“For You, Jerusalem”) advocacy group that seeks to safeguard Israeli sovereignty in Jerusalem.

“Ten days of the oblivious government allowing these demonstrations, incitement and encouragement of terrorism against the State of Israel. As we all know, incitement to terrorism leads to violence,” added Zemach.

Eid al-Fitr is a major Muslim holiday marking the end of the month-long dawn-to-sunset fasting of Ramadan. 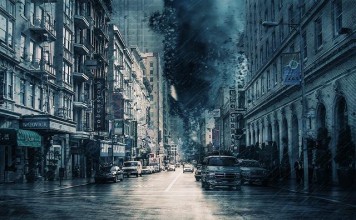 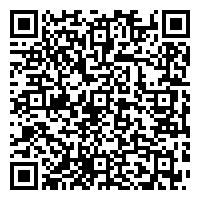