Israel and the United States are reportedly close to signing a memorandum of understanding (MOU) that would have the former not use Chinese equipment in building its 5G network.

The Jerusalem Post first reported this development on Friday.

“We’re optimistic that Israel will take a clean approach to 5G and choose to only allow trusted vendors in its 5G networks,” a U.S. source told the outlet. “Being a clean country benefits Israel’s national security, its citizens’ privacy and its businesses’ hard-earned intellectual property. We’re close to an understanding on this issue.”

In signing the MOU, Israel would join the U.S. State Department’s “Clean Network,” an initiative U.S. Secretary of State Mike Pompeo announced on Aug. 5 to protect “the nation’s assets including citizens’ privacy and companies’ most sensitive information from aggressive intrusions by malign actors, such as the Chinese Communist Party,” according to the State Department’s website. 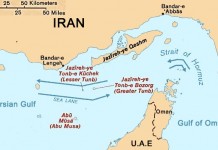 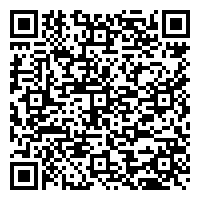