The Philippine Embassy in Israel, the Philippine Mission to the United Nations in New York, the US-Philippine Society, and the B’nai B’rith World Center on Thursday, International Holocaust Remembrance Day, commemorate late Philippine President Manuel Quezon’s efforts to save Jews during WW2.

In the 1930’s, a wealthy Jewish cigar maker in Manila named Alex Frieder suggested to President Quezon that the Philippines should become a safe haven for Jewish refugees from Europe. In 1940, Quezon, in cooperation with United States High Commissioner Paul V. McNutt, facilitated the entry into the Philippines of Jewish refugees fleeing Europe, and fought his critics who argued Jews posed a threat to the country. Quezon and McNutt proposed to have 30,000 refugee families on the island of Mindanao, and 30,000-40,000 refugees on the island of Polillo. Quezon loaned land near the Quezon’s family home in Marikina to Manila’s Jewish Refugee Committee, to house fleeing Jewish refugees.


In 1942, when the Japanese occupied the Philippines, many Jewish citizens were placed in internment camps and treated shabbily. The Manila synagogue was destroyed.

After Quezon’s death in 1944, on November 29, 1947, the Philippines was the only Asian country to support the partition resolution at the United Nations creating a Jewish State in Palestine.

The event in Israel commemorating Quezon’s “Open Doors Policy” for Jews will take place at the Philippines embassy, 18 Bnei Dan Street, Tel Aviv, at 6 PM (arrival and registration from 5:30 PM). It will feature a panel discussion with Professor Robert Rockaway of Tel Aviv University’s History department, and a screening of the film The Last Manilaners: 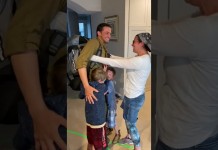 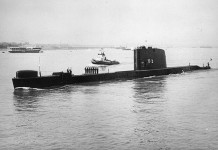 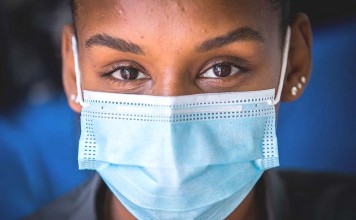 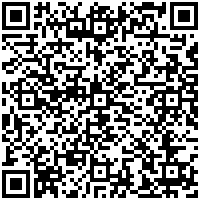